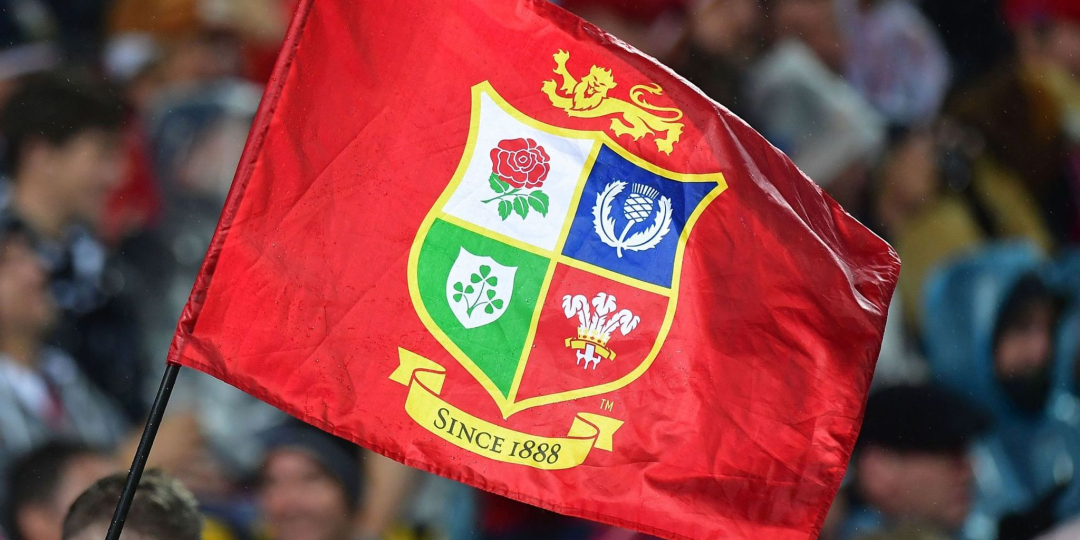 Postponement of the British and Irish Lions rugby tour to South Africa could put significant pressure on the already strained finances of South African tour operators, according to ceo of Dragonfly Africa, Michael Waller.

The viability of holding the event has gained a higher profile amid the threat of the new COVID-19 South African and UK variants, a sky-high infection rate in South Africa, (although the curve is presently descending) and the tardiness of the start of the SA vaccination programme.

“We continue regular discussion with our partners in the UK, Ireland and South Africa, to ascertain as much information as possible on this fast-evolving, complex situation,” said Lions MD, Ben Calveley.

He said the Lions Board would be in discussions throughout January and into February if needed to review all relevant information. “We are very aware of the need to make a timely decision on the best way forward.”

Michael said that should the decision be made in February to postpone the tour, South African suppliers would not have much opportunity to resell bookings. “I happen to know that a lot of hotels and lodges were already fully booked for the duration of the tour, and trying to resell those rooms will be tricky.”

He noted that the decision to postpone the event would ultimately be better than a cancellation. “I highly doubt they would choose to continue the tour with no spectators, as that would be a total loss for South Africa.”

He had previously said the event would indicate South Africa’s ability to host international tourists and he now feared a postponement would compromise the country’s credibility. “It could deter future bookings, which would just be terrible.”

The hosting of the event had also been questioned last year by the Private Charter Passenger Association (PCPA), who said without support from the government – in the form of financial relief – there would not be enough fleet vehicles to transport rugby fans.

“Without a coach, they won’t be booking into hotels or going on game drives in between the matches,” said PCPA Chairperson, Fiona Brooke-Leggatt.