Mandela Month – time to give back 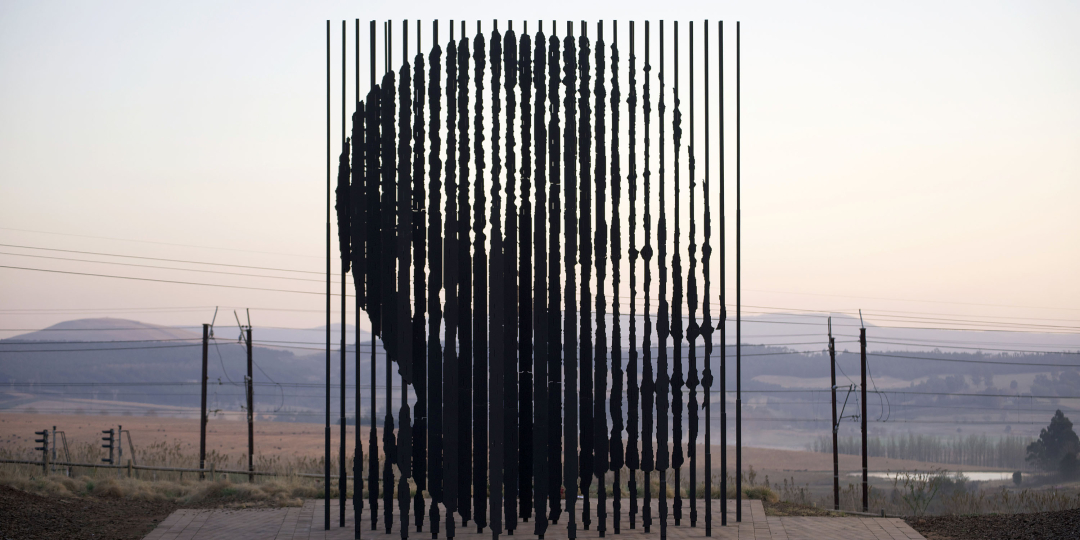 July is Mandela Month, a time to celebrate, honour and commemorate the life and legacy of former President Nelson Mandela.

This year, Nelson Mandela Day focused on two challenges, according to the Gauteng Tourism Authority: food security and replacing a culture of lawlessness. And so, the Nelson Mandela Foundation invited everyone to honour Madiba’s birthday by contributing to the most vulnerable communities.

Gauteng Tourism Authority acting ceo, Barba Gaoganediwe-Matshogo, also called for Gauteng residents to use Mandela Month to join in the cleaning and rebuilding efforts following the looting caused by unrest in the province. “Cleaner and safer communities and infrastructure increase visibility and instil pride amongst local communities,” Barba said.

Points of pride to visit this month

South Africa has many attractions dedicated to telling and preserving the story of Nelson Mandela: from Cape Town’s Robben Island and KZN’s Mandela Capture Site to Gauteng’s Liliesleaf Farm, Apartheid Museum and Mandela House. Now, Destination Gauteng is excited to add another experience to the country’s offerings – Mandela’s former residence in Houghton.

The property has been bought by Motsamayi Tourism Group (previously known as Thebe Tourism Group) and will operate as a boutique hotel, Sanctuary Mandela. In addition, Destination Gauteng is currently engaged in developing a Mandela Route.