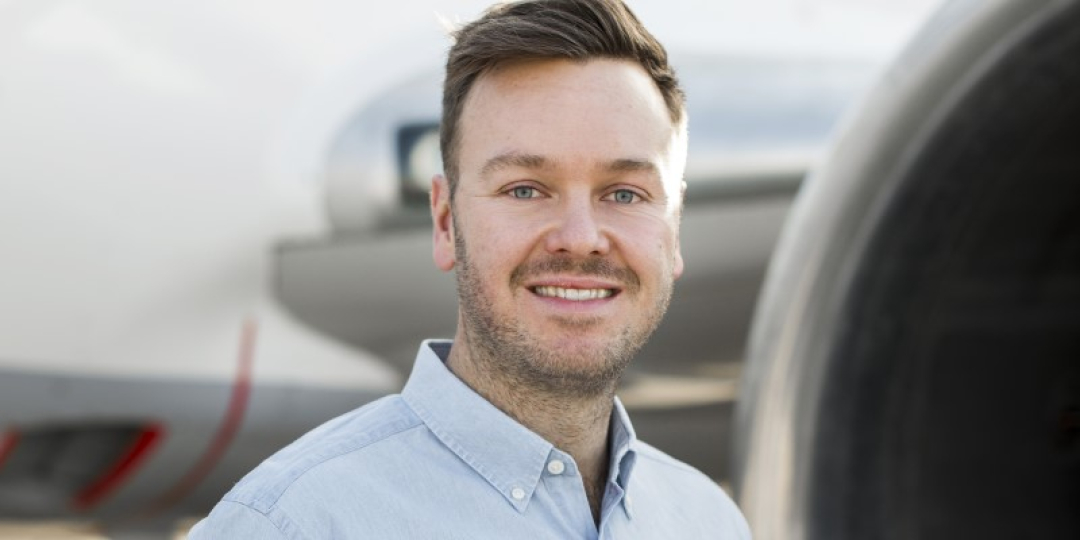 Domestic carriers, who had been pinning their hopes on December leisure sales during a period where international travel remained restricted, have reported to Travel News that looking back, this was not the December they were hoping for.

The flood of additional capacity in the domestic market and the swiftly changing lockdown regulations were some of the reasons that the season didn’t live up to the hopes of the industry.

“December was a tough month. The number of seats available on the domestic market literally doubled between December and November, as Comair’s two brands and Lift came online – so there was a marked supply shock,” said FlySafair’s chief marketing officer, Kirby Gordon.

Kirby said, according to CAPA Centre for Aviation figures, there were approximately 35 000 seats a month (70 000 seats in both directions) on the Johannesburg-Cape Town route during November. During the first week of December that number jumped to 58 000 (116 000 in both directions), which was a significant spike in supply.

He told Travel News that while there had been some extra demand for leisure travel during the December holidays (which he estimated to be 40% higher than demand during November), this was nowhere near the 100% increase in supply that flooded the market.

“So we have a situation where the supply grew by nearly 100% and the demand by only 40%. The result was some crazy low December fares – unlike we’ve seen in years – and lower load factors than in previous years. The data I have at my disposal indicates that the market load factor this year was about 70%, whereas last year it was probably closer to 80%,” said Kirby.

Ceo of CemAir, Miles van der Molen, agreed, saying the oversupply of capacity in the market was unsustainable at a time when consumer confidence was so low. “This was not the December that the industry was hoping for.” As a result of the price war on major routes, Miles said CemAir had focused its operations on routes where it was the sole operator for a particular airport, such as Plettenberg Bay and Margate.

While FlySafair and CemAir had the luxury of a long lead time for December bookings, Comair, kulula.com and Lift – who all opened sales just as the December season started – did not. All noted a change in consumer bookings patterns, however.

“We found that the nature of the booking profile of our clients has changed entirely. While leisure bookings could previously have been made up to a year in advance, the majority of the bookings we received during December were made within three days of travel. People were nervous to book and worried about how their holidays would be affected by changing lockdown regulations. Those that booked did so at the last minute,” said Comair’s executive manager: sales and marketing, Brian Kitchin.

Miles also noted some unusual booking patterns and said they had seen more no-shows than ever before, which was odd, as airlines’ cancellation policies were far more flexible than their no-show policies. “We also saw a lot of travellers booking their outbound and inbound flight legs separately, due to fear of how further regulation changes would affect their holidays,” said Miles.

Founder of Lift, Gidon Novick, said customers had made a lot of use of Lift’s flexible booking conditions (which allow passengers to change dates or cancel their booking without penalty more than 24 hours ahead of travel). He attributed this to the changing lockdown regulations and said there had been a rush to move holiday plans forward and come home earlier than scheduled as regulations were tightened during December.

The effects of the early closure of Garden Route beaches was noted by all carriers. Gidon said the region had been particularly hard hit and confirmed that Lift had ceased operating its Johannesburg-George route for the time being, hoping to bring it back as a seasonal route in time for the Easter holiday period. Miles added that CemAir had seen the highest number of booking cancellations in this region.

The changing curfew times also created havoc with bookings during the month. Brian said the extended curfew had meant that airlines had fewer hours in which to fly and had to scramble to re-accommodate the same volume of existing passengers within this time frame. This meant that there were suddenly fewer seats available for sale during peak days.

“The extended curfew definitely exacerbated the situation, and has had possibly an even more marked effect on January sales, which is hugely concerning. Already we’ve seen the available seat capacity shrink again quite dramatically, because the operating day is simply shorter, but the demand has fallen equally, if not more drastically, so still, prices are very low,” added Kirby.

Miles and Brian concurred that January loads were low.

Brian said what the industry desperately needed was for the government and corporate sectors to start travelling again.