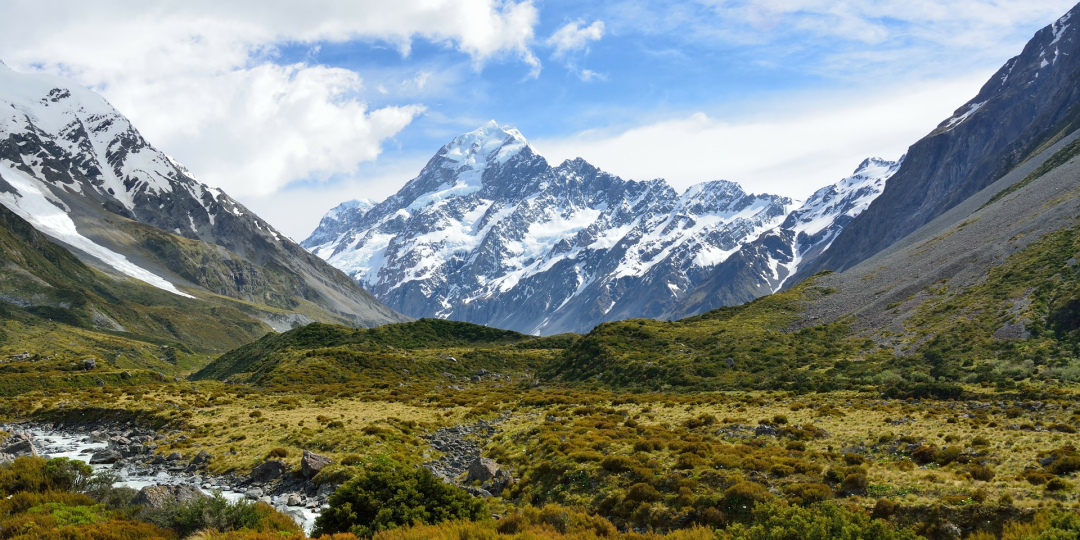 New Zealand's borders fully reopened to international visitors yesterday (August 1), at the end of a very long period that began when borders slammed shut in March 2020.

The last stage of the process of reopening the borders was allowing in visitors who need visas and those on student visas now also being allowed to return to New Zealand. Cruise ships and foreign recreational yachts may now also dock at its ports.

Visitors must be fully vaccinated against COVID-19 and must take two tests after arriving. However, there are no longer any quarantine requirements.

New Zealand PM Jacinda Ardern said on Monday that the final staged opening of the borders had been an enormous moment. "It's been a staged and cautious process on our part since February as we, alongside the rest of the world, continue to manage a very live global pandemic, while keeping our people safe."

International students were a significant contributor to New Zealand's economy and educational providers are hoping the reopening of the borders will again provide a boost to schools and universities around the country.

New Zealand Tourism Minister Stuart Nash says the return of cruise ships will also boost local industries: "Most cruise visits are during the warmer months of October to April, and summer is our bumper tourism season overall. This means it will be full steam ahead for the industry.”