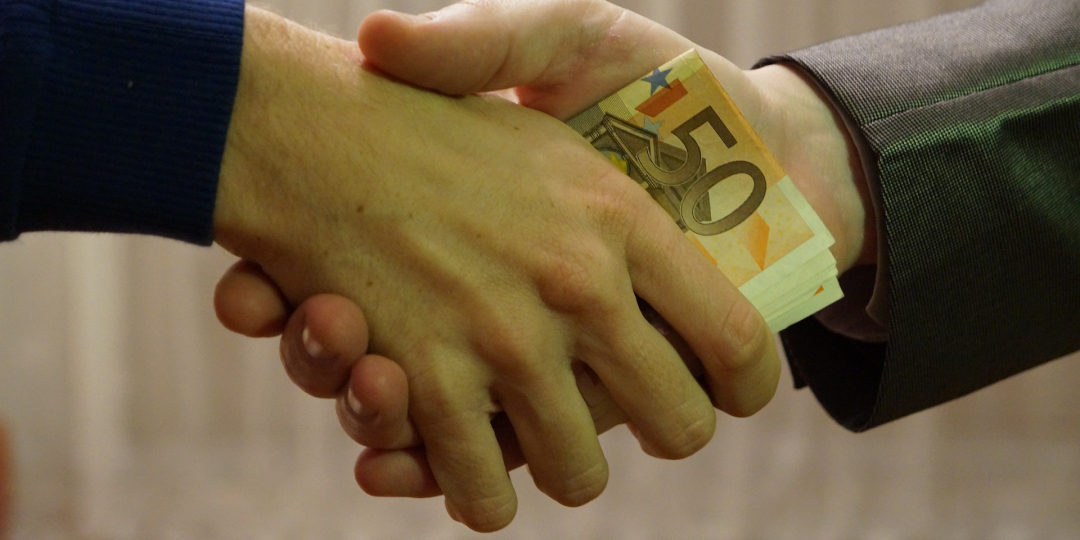 There is widespread confusion about the rights and responsibilities of parties in relation to COVID-19 travel booking cancellations. The Consumer Goods and Services Ombud (CGSO) weighed in on its interpretation of the law.

“It is the interpretation of the CGSO, based on the intention behind section 17(5) of the Consumer Protection Act (CPA), that consumers are entitled to full refunds when they cancel due to travel bans,” says Ouma Ramaru, media liaison officer of the CGSO.

Explaining that consumer protection laws always try to balance the rights of consumers and suppliers, the Ombudsman, Magauta Mphahlene, says: “The CGSO empathises with businesses who stand to carry massive losses due to cancellations. Therefore, we urge all parties to act reasonably and fairly and to work together to minimise the impact on the economy, the individual and households. While it is the CGSO’s view that consumers have a right to full refunds, if a postponement is possible, we urge consumers to rather take this option than to request a refund in order to minimise the impact on suppliers who are also not at fault here. We also encourage suppliers to treat each case on its merits and develop incentives to encourage consumers to accept postponements where possible.”

She went on to say that Section 17 of the CPA makes allowance for suppliers to charge a reservation deposit and a reasonable cancellation fee should a consumer cancel prematurely. Cancellation fees should not be charged in the instance where a consumer was unable to travel due to hospitalisation or death, though.

However, when it comes to travel bans and restrictions on gatherings, which make it impossible to travel, the consumer cannot be charged a cancellation penalty or be refused a refund irrespective of who initiates the cancellation.

“Further to this, the complainant can also rely on the common law principle of ‘supervening impossibility of performance’ which makes proper performance of the contract impossible and parties are not obligated to perform in terms of the agreement. Therefore, as postponement is not possible, we are of the view that the complainant should be able to request a refund,” says the CGSO.

However, the Act does allow some leeway if a supplier can prove that a customer has unreasonably refused an offer to supply comparable goods or services. “It is therefore important for consumers to consider alternative offers by suppliers in place of a cancellation refund, and be reasonable considering the circumstances. However, suppliers must also understand that they cannot impose a blanket no-refund, voucher policy or to use the disaster to circumvent the law by unnecessarily inflating the prices of goods and services,” says Ouma.

She adds that if consumers and suppliers are not able to resolve disputes between themselves and consumers, they may approach the CGSO.