Relief as TERS is extended 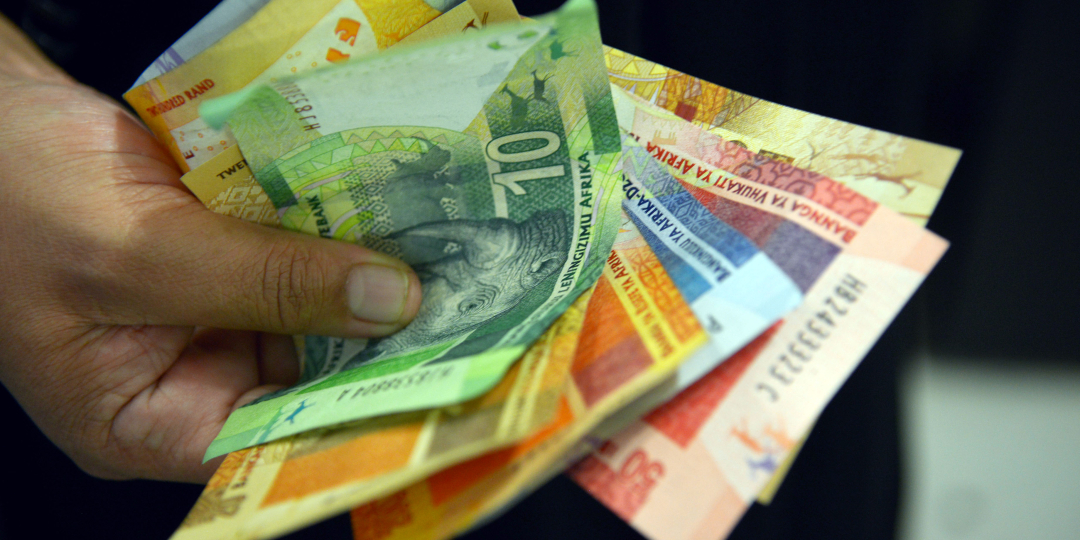 The announcement that TERS payments have been extended until September 15 following negotiations at the National Economic and Labour Council, has been met with gratitude from the travel and tourism industry, who remain hopeful that international borders will be reopened within the next few days, alleviating the sector’s dependence on the programme.

“With the lockdown for some industries extended to September 15, it only makes sense for us to continue to shield workers from the worst effects of the pandemic by extending the relief payments, which have placed much-needed cash into the hands of ordinary workers in this country,” said Minister of Employment and Labour, Thulas Nxesi.

According to the latest Government Gazette, eligible employees for the fund include:

Ceo of Asata, Otto de Vries, said any assistance to support the sector until travel fully reopened was welcome.

Ceo of TBCSA, Tshifhiwa Tshivhengwa, told Travel News that the extension was great news for the industry, which had been one of the hardest hit by lockdown regulations. He added that it would continue to be affected, and would continue to need the programme until such time as South Africa’s borders were reopened. He explained that the State of Disaster was due to be renewed on September 15 and said the industry was waiting for the President’s next address for news on this.

“We expect an announcement to be made within the next few days, which we are hopeful will see our borders reopen shortly,” said Tshifhiwa.

Md of XL Nexus Travel, Sailesh Parbhu, agreed that the news of the TERS extension was good for the industry but commented that there was still some confusion that needed to be cleared up over the applicability of the benefit to skeleton staff who had been permitted to return to work at reduced salaries.

Sailesh also mentioned that the industry was waiting with bated breath for a presidential announcement in the coming week, which could see the country move to level one and its borders reopen.

The TERS programme has not come without challenges and many agents have reported that they had only received payments for April 2020 so far. An additional statement was released by the UIF on September 10, saying that COVID-19 TERS benefit payments had been delayed to mitigate risks identified by the Auditor General in the COVID-19 TERS application system. The fund would release a statement announcing when payments would resume again, stated the UIF.

Last week, Minister Nxesi suspended UIF Commissioner Teboho Maruping, following the Auditor General’s review of the TERS scheme, which revealed numerous gaps, risks and inadequate controls in the scheme’s verification processes. These had resulted in a number of illegal payments, inflated claims and underpayments. The cfo, coo and head of supply chain for the UIF have also been suspended while the Special Investigating Unit concludes its forensic investigations. Marsha Bronkhorst, previously coo of the Department of Employment and Labour, has taken over as acting UIF Commissioner.