Vic Falls revs up for revival 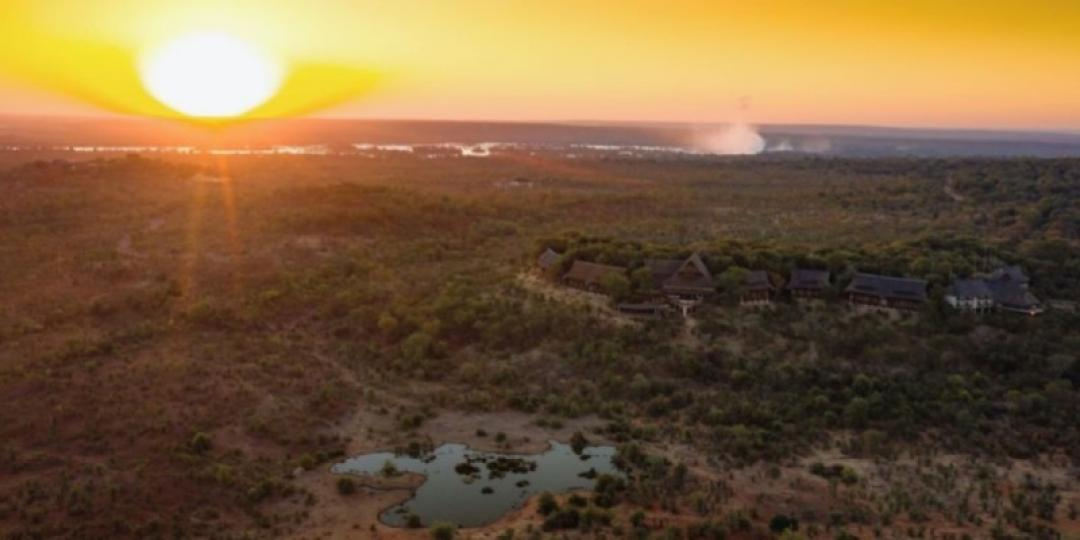 Despite the impact of the pandemic on the Victoria Falls area – where around 80% of the community is reliant on tourism – the local community has banded together and put a number of unique initiatives in place to prepare the region for revival.

Campaign co-ordinator for We are Victoria Falls, Shelley Cox, said the ‘We are Victoria Falls’ crisis communication initiative had been established in April last year to communicate and educate stakeholders about the area’s COVID responses and the recovery plans that were being spearheaded in the region. The initiative falls under the Zimbabwe Destination Development Programme, which is run by the Ministry of Environment, Climate Tourism and Hospitality with the support of the International Finance Corporation.

Shelley said Victoria Falls had been prioritised by the Zimbabwean government to begin a mass vaccination roll-out to make it the first COVID-free tourism hotspot in the world. This initiative will be complete in the next two weeks, with the region achieving herd immunity, as 76% of the area’s adult population will have received their second vaccination by then.

Credit for this must be given to the Ministry of Health and the Ministry of Tourism, who had been hard at work rolling out Zimbabwe’s vaccination programme to minimise the impact of the pandemic on the country’s tourism sector, said Shelley. She added that tourism workers in Hwange and Kariba had now also been vaccinated, and mainstream vaccinations were being rolled out to achieve country-wide herd immunity.

“The programme has been so successful that we are being contacted by South Africans asking if they can travel to Victoria Falls to get vaccinated. The Ministry is encouraged by these requests and is eager to roll out a medical tourism vaccination programme once our first priority – to achieve country-wide herd immunity – has been achieved,” said Shelley.

To support the residents who lost their livelihoods due to the pandemic, Victoria Falls tourism stakeholders also set up a ‘Work for food initiative’. Residents are encouraged to participate in various activities to improve the town’s aesthetics, from painting to street clean-ups. Workers give of their time for the town’s benefit and are paid with food parcels for their efforts. A children’s feeding programme is also running from Monday to Saturday to alleviate pressure on parents under financial pressure.

Shelley said another collaborative effort between the Zimbabwe National Parks Authorities, the Victoria Falls Antipoaching Unit, the Wild Horizon Antipoaching Unit, Zambezi Horse Safaris, Victoria Falls Wildlife Trust and a number of professional guides without work, had seen the community increasing its anti-poaching and snare sweeping activities to maintain the environmental integrity of the area.

Tourists were beginning to trickle back into Victoria Falls, as airlines began to reinstate their flights to the region, added Cox.

Shelley said that Mack Air would introduce Victoria Falls-Kasane flights from May 1 to overcome the issue of the land border closures shutting Zimbabwe off from Botswana.

“We have also had a bumper rainy season that has resulted in some of the highest water levels in the area and magnificent displays over Victoria Falls. The next few months are the best time to see the Falls and it would be ironic if there was no one here to view these spectacular sights,” she added.