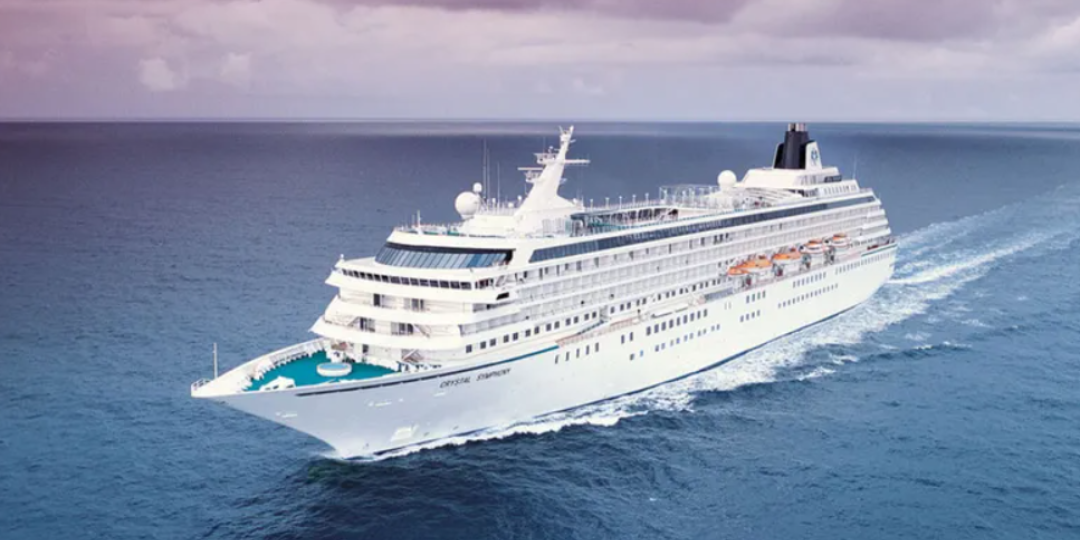 Abercrombie & Kent (A&K) is the new owner of the two Crystal Cruises ships that went under the hammer in the Bahamas last week.

The two ships were seized in the Bahamas in February this year, when Genting Hong Kong, Crystal Cruises’ parent company collapsed into insolvency.

Crystal Serenity and Crystal Symphony will apparently be returned to service in 2023 after extensive refurbishment. They will operate under the brand Crystal Cruises, which was also acquired by A&K.

“I am thrilled to start this new chapter and to be back in an industry that has always had, and always will have, a special place in my heart,” said Manfredi Lefebvre d’Ovidio, who is co-chairman of A&K Travel and now of Crystal Cruises.

Lefebvre is well-known in the cruise industry as the creator of the luxury cruise market. His father, Antonio, launched Silversea in the 1990s and Manfredi grew it with enormous success, before selling to Royal Caribbean Group in 2018. He remains Chairman of RCI.

“Thirty-five years ago, my family acquired control of Sitmar Cruises, building three of the first purpose-built cruise ships, and 30 years ago my family pioneered a new way of cruising. Our goal was to deliver the best experience, pampering guests from all over the world with around-the-clock butler service and extraordinary culinary experiences. Selling the cruise business (Silversea) that belonged to my family for a quarter of a century was a difficult decision, as I knew I would miss this industry immensely. Therefore, when the opportunity arose to acquire Crystal Cruises, I did not think about it twice.” 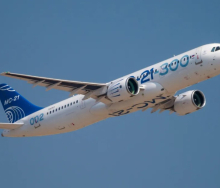 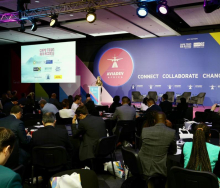 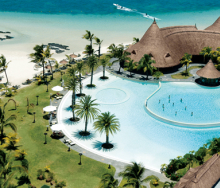 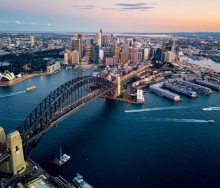 No vax needed to enter Oz 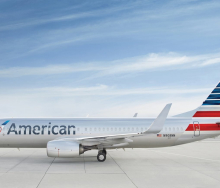 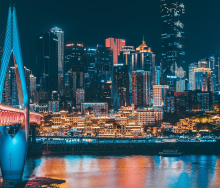 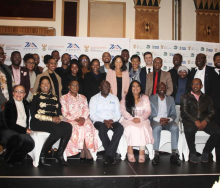 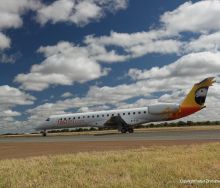 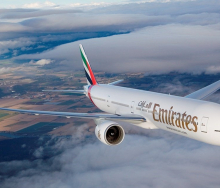 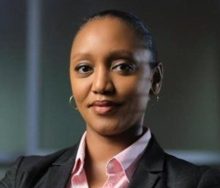