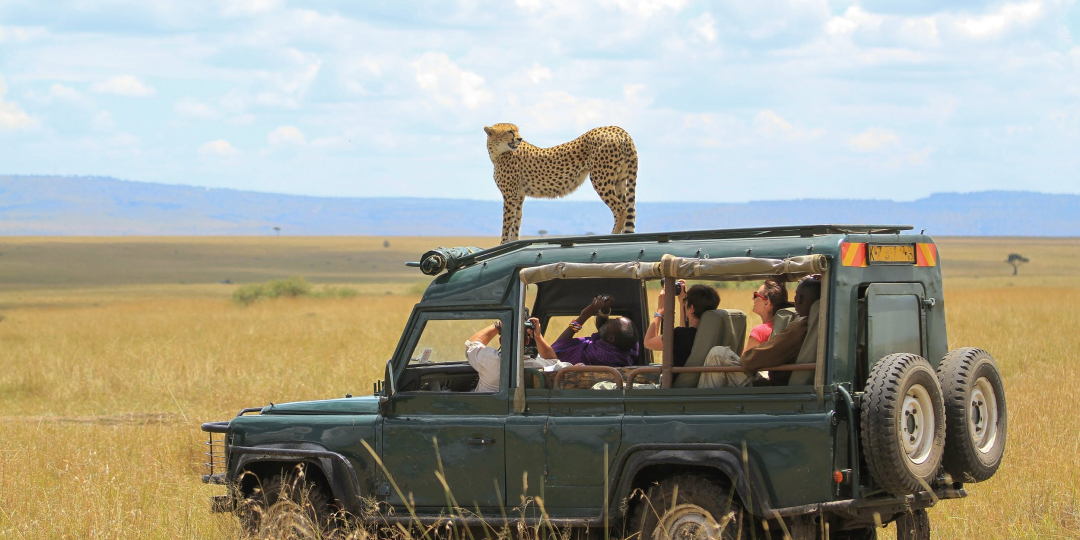 Bookings and enquiries about travel to Southern and East Africa remained strong in July, although postponements still dominated as the highest category of ‘enquiries’.

This is according to the latest African Travel & Tourism Association (ATTA) Snapshot Survey. Throughout 2021, ATTA has been taking a ‘snapshot’ at the end of each month from the perspective of accommodation providers, DMCs, tour operators and agents and private guides.

The survey provides an indication of what is happening within the broader African travel and tourism industry and focuses on, among others: Who is actually travelling each month? How are they booking? Where are they enquiring to go to? What are the lead times of bookings?

The survey is only sent to those within the ATTA membership and its greater industry network, spanning thousands of companies around the globe.

Here is the final summary of the report.