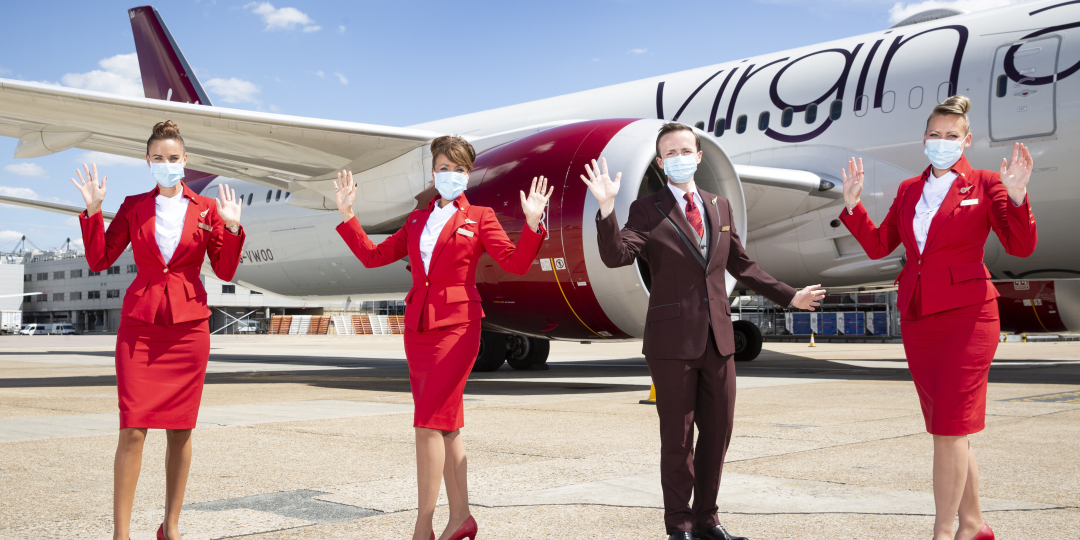 Virgin Atlantic announced earlier today (October 14) that it was expanding its portfolio of flights from South Africa, following the country’s removal from the red list.

Last week, bookings to the UK soared by 150% in 24 hours as a result of the UK Government’s updated travel advice.

From November 8, flights from Johannesburg to London Heathrow will increase from three times a week to a daily service.

As travel restrictions begin to relax, the increased flights aim to respond to the pent-up demand from travellers looking to swap their staycations for vacations in London or to visit friends and family in the UK.

Customers travelling in the airline’s Upper Class cabin, as well as Gold Card members, will also be able to take advantage of Virgin Atlantic’s award-winning Clubhouse at OR Tambo International Airport, which offers a relaxing space with tasty food and tempting cocktails.

The relaunch of the airline’s Heathrow to Cape Town service is also being brought forward, following a huge surge in customer demand.  From December 17, Virgin Atlantic will fly three times weekly from the Mother City.

Liezl Gericke, Virgin Atlantic Head of Africa, Middle East and India commented: “We know there’s pent-up customer demand for travel since our removal from the red list. I am thrilled that we will be increasing capacity from Johannesburg as well as the reintroduction of the Cape Town route; it will make it even easier for our customers to travel for business and leisure between South Africa and the United Kingdom.”

The airline offers unlimited free date and flight changes for new bookings as part of a series of enhancements to give further flexibility to customers and support their future travel plans.  Alongside the improved changes policy, the rebooking horizon has been extended for all customers all the way until April 30, 2023, giving a broader window of time to reschedule plans if needed.