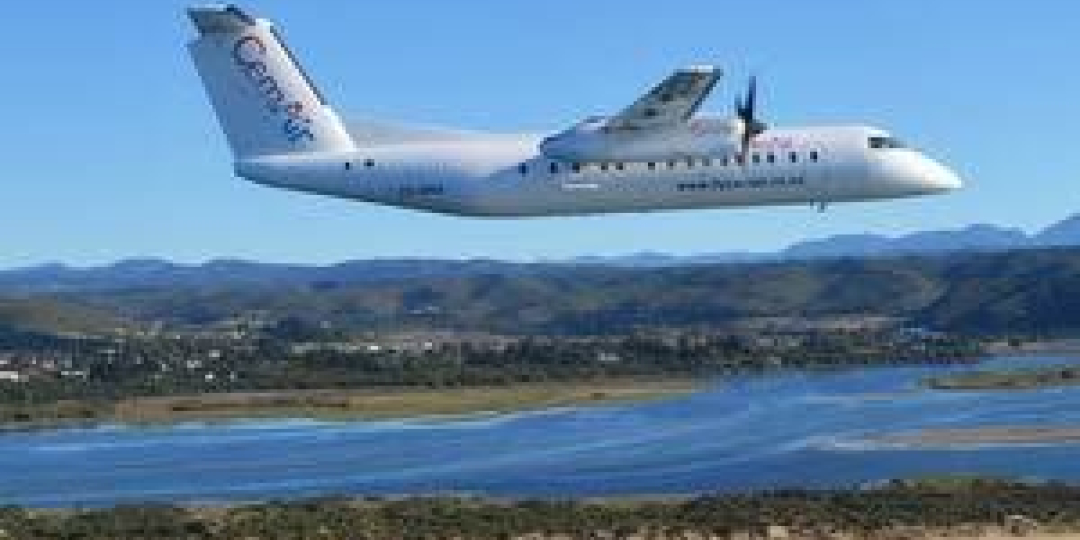 CemAir and Qatar Airways are in the process of implementing an interline agreement that is intended to make international repatriation travel easier in the SA market.

Ceo of CemAir, Miles van der Molen, told Travel News that the carrier had introduced a series of flights between Johannesburg and Dar es Salaam this month. He explained that these could be sold as stand-alone repatriation flights to Tanzania or could be used to connect with Qatar’s same-day Dar es Salaam-Doha scheduled flight and onwards on the Middle Eastern carrier’s reinstated network.

Miles says while the flights are currently operating once every two weeks, frequencies will be adjusted based on demand for the new product. He says Qatar has been extremely progressive with its flight reinstatement policies, adding new global destinations to its network on a daily basis. This means that for the first time in many months South Africans will have a fairly routine way of booking flights to various international destinations again, says Miles.

“The first of the CemAir-Dar es Salaam flight series went ahead smoothly on August 7. While we are currently still testing the interline implementation with Qatar, we hope that by the time the next flight departs on August 21, South Africans will be able to book a single ticket from Johannesburg to various international destinations in Qatar’s global route network,” says Miles.

Repatriation flights, he says, are costly due to the high manual intensiveness of the booking process. The implementation of routine options, such as this regular flight series and interline, are aimed at eventually bringing these prices down as processes become more seamless.

While many airlines have not opened up repatriation booking process to agents due to the complexity of the documentation requirements, Miles says one of the aims of the interline agreement is to open the flights up to enable the trade to assist with bookings. He says displaying the flights in the GDS also offers maximum visibility for the flights.

Miles says while agents who book repatriation flights have the added responsibility of ensuring their client’s paperwork is in order, information about flight requirements is easily available on the airlines’ websites and through their call centres. He encourages agents to book repatriation flights in advance to allow for the collection and processing of paperwork, adding that the pre-approval process for inbound flights into South Africa can be particularly time consuming.

Travel News asked QR for more information about the interline agreement but had not heard back from the airline at time of going to print.