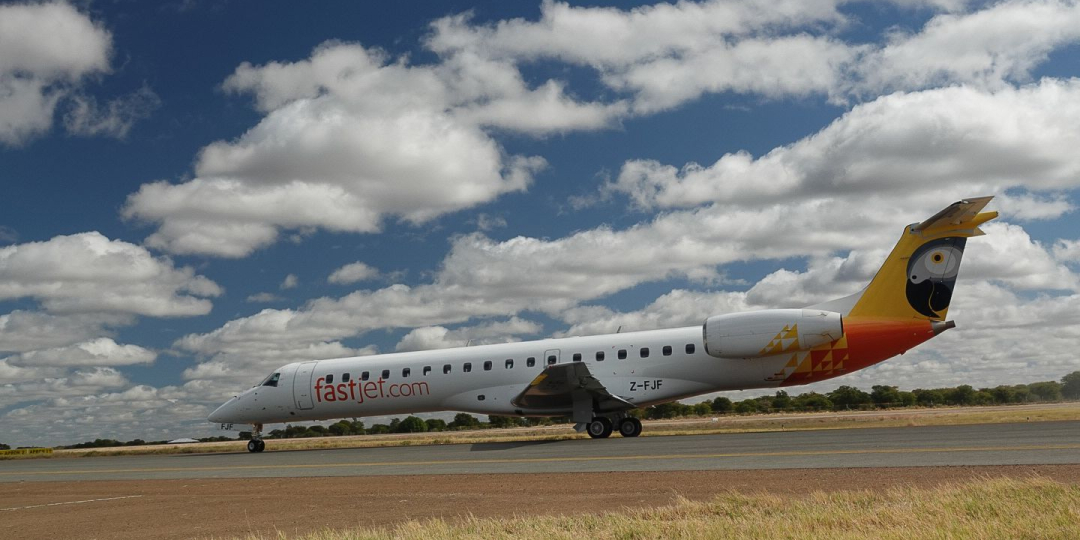 Fastjet Zimbabwe inaugurated its new service from Victoria Falls to Maun when the first flight took place on Thursday, June 30.

The service will operate on Tuesdays, Thursdays, Saturdays and Sundays.

The new route, which provides more packaging opportunities for tour operators, links two more of the region’s premier wildlife destinations and two global icons – Victoria Falls and the gateway to the Okavango.

Another piece of great news for tourism in the region is the third daily flight that the carrier is adding on the Johannesburg-Vic Falls route, which will be a welcome relief for tourism stakeholders after Comair’s collapse.

Fastjet has become a force in tourism flights in the region. It also recently added flights from VFA to the Kruger National Park in South Africa, stretching its network of sought-after destinations even further.

“We are thrilled to launch a scheduled service to Maun in Botswana from our ever-growing Victoria Falls tourism hub,” said fastjet spokesperson, Nunurai Ndawana. “We continue to strengthen Victoria Falls as a regional tourism hub, and the introduction of this new flight service four times a week will connect two of Southern Africa’s most sought-after destinations, the Victoria Falls and the Okavango Delta, with a reliable scheduled air service.”

Fastjet Zimbabwe CCO, Vivian Ruwuya, said: “Victoria Falls remains one of our strategic destinations and this route adds to fastjet’s international presence in the region. To ensure the sustainable development of this route, we are going to adjust our size and operate the Maun flights using a dual fleet model of our Embraer ERJ145 aircraft and our partner’s Cessna Grand Caravan 208B. Both aircraft are known for their ability to provide the versatility to build a sustainable regional network with their right-size capacity.”

Fastjet Group COO, Donahue Cortes, was excited about the launch of the new Botswana link, and the opportunity to bring additional seats to VFA from South Africa. Speaking on the sidelines of AviaDev Africa Conference 2022 in Cape Town this week (a forum to help enhance airline route development and partnerships on the continent), Cortes said demand for Victoria Falls was extremely encouraging. The third daily JNB flight will be operated by a 50-seat ERJ145 aircraft. He said the airline was considering adding even more capacity on this route in the near future.

All fastjet fares include free baggage allowances and flexible change options at no extra cost, and the airline recently announced an extension to the Flexible Change policy until the end of September. Cortes said the Flexi-Go product offering, available with all fares, continued to gain popularity, making it easier to make last-minute changes if customers arrived early, ran late, or couldn’t make their flight.