FlySafair aircraft to return to the skies 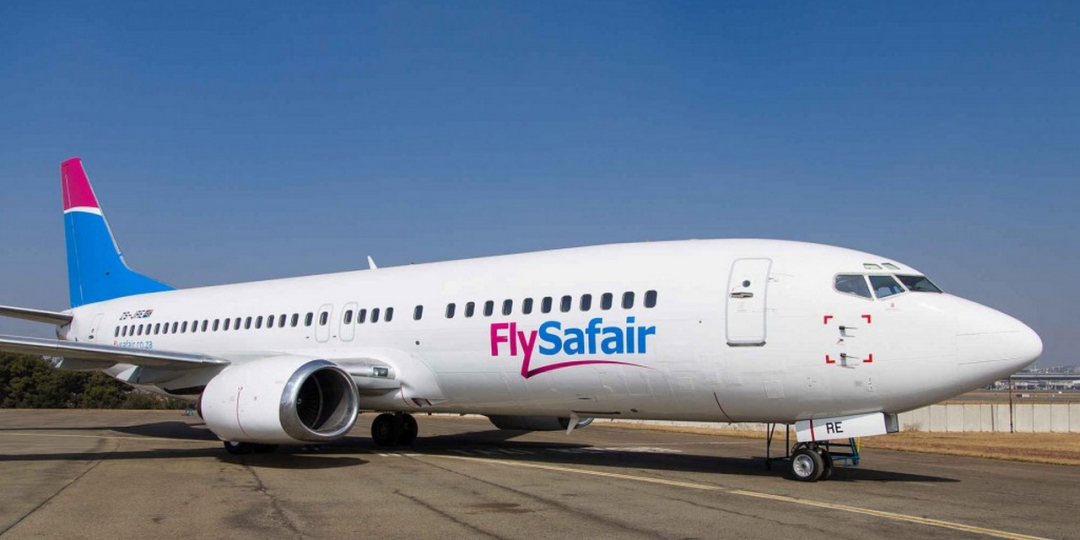 FlySafair has paused the commercial operations of its Boeing 737-400 aircraft to investigate a technical error following two flight diversions on Wednesday (March 30) and Tuesday (April 5), but the aircraft should be returned to operations soon.

On both occasions, the same aircraft, operating flight FA143, departed from East London for Cape Town International Airport and had to be diverted to Gqeberha.

During both flights, the captain was alerted to an error with a limit switch on the wing after departure and followed safety protocol by landing in Gqeberha rather than continuing on to Cape Town.

“On both occasions, our flight and cabin crews stepped in to ensure the utmost safety for all passengers on board,” says Kirby Gordon, Chief Marketing Officer of FlySafair. “Due to the nature of the landings, the team did not call for the brace position on either of the flights and rather assured passengers that the captain had taken the decision to divert the aircraft to Gqeberha.”

During the first incident on March 30, the technicians cycled through a round of checks and the indication was found to be a false warning. After the second alert on Tuesday, FlySafair decided to ground the aircraft for more comprehensive checks.

Aircraft to be cleared to return to ops

Travel News has heard from Gordon that the checks have shown that the aircraft is ready to return to service following a successful test flight this morning (April 7) and that the airline is merely waiting for the appropriate paperwork from the South African Civil Aviation Authority.

“This was a very day-to-day snag. It’s never ideal to divert an aircraft because it delays customers and results in a number of costs for the airline, but it’s our policy to always act conservatively when it comes to any possible safety concerns,” says Gordon.

“There is no issue with aviation maintenance in South Africa. What we are seeing is a concerned and active Authority, which is exactly what it should be,” he adds.