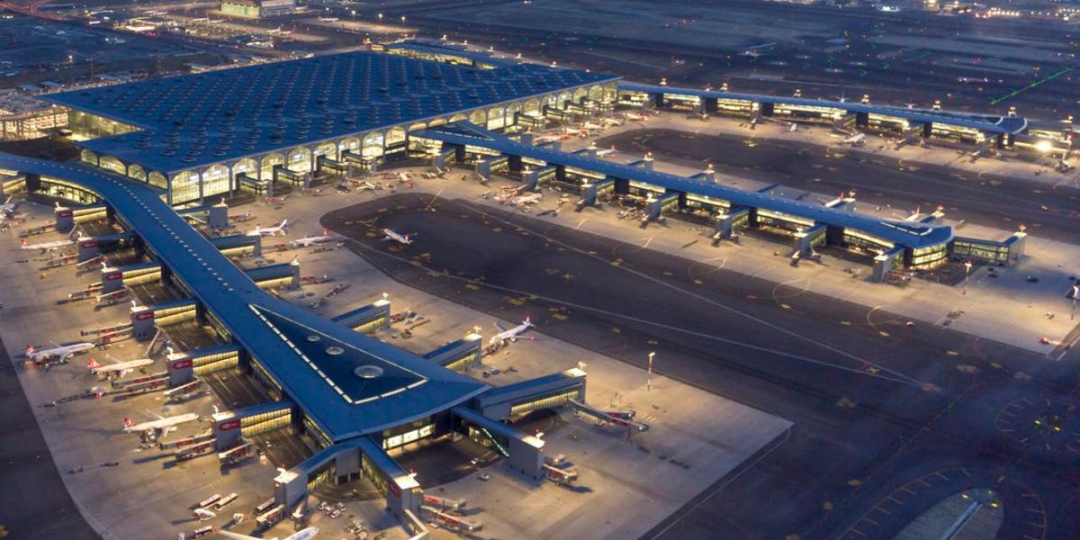 London Heathrow could be set to reduce its airline passenger charges by nearly 6% each year, effective immediately and until 2026, as instructed by the UK CAA.

Currently standing at £30,19 (R600), the fee is to be reduced to £26,21 (R520) in 2026. This is if the consultation on the proposal for the five-year control period under which passenger charges are advisably reduced is approved later on this year. The charges are levied by the airport, but collected by the airlines and, naturally, filter down into ticket prices.

However, Heathrow CEO John Holland-Kaye did not agree with the proposal.

"The CAA continues to underestimate what it takes to deliver a good passenger service, both in terms of the level of investment and operating costs required and the fair incentive needed for private investors to finance it,” Holland-Kaye asserted.

“The CAA's proposal will undermine the delivery of key improvements for passengers, while also raising serious questions about Britain's attractiveness to private investors. We will take time to assess the CAA's proposal in more detail and will provide a further evidence-based response to this latest consultation,” he added.

British media report that Heathrow, instead, had planned to increase the charges to £41,95 (R830).

“Today’s announcement is about doing the right thing for consumers," argues CAA CEO, Richard Moriarty. "Our independent and impartial analysis balances affordable charges for consumers, while allowing Heathrow to make the investment needed for the future.”

“It’s two steps back and eventually one step forward. While it's good that charges will slightly fall in the long term, the reality is that the UK's competitiveness, passengers and airlines need help now,” says Willie Walsh, Iata DG.

“Right now, charges are initially going up by a staggering 56% compared with 2021. This is based on false assumptions that are already being proven wrong by the strong post-pandemic demand for travel. Independent analysis has shown that charges could fall today, while still protecting investment and a generous rate of return for Heathrow. The CAA must stop rewarding this monopoly, whose insatiable desire to gouge its customers will damage the competitiveness of ‘Global Britain’,” Walsh concludes.