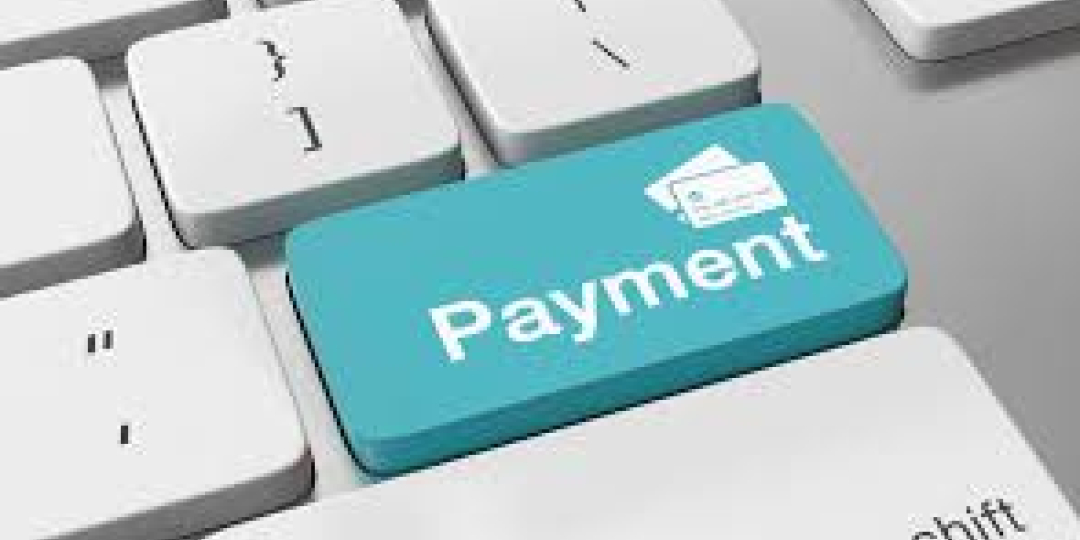 A number of legacy issues have long remained a challenge for the travel sector when dealing with government accounts, with non-payment a primary concern at a time when managing cashflow is critical to TMCs’ survival.

This week a formal meeting was held between role players from National Treasury and the travel industry, to address ongoing industry concerns. Travel News caught up with Otto de Vries, CEO of Asata, to get the lowdown on the discussions.

The first agenda item was the introduction of lodged cards for airline settlement, following the removal of monthly remittance by Iata. De Vries explained that a rule regarding the use of government credit cards had been amended by former Minister of Finance Pravin Gordhan in 2013 and a special clause had been inserted to enable the use of credit cards for travel expenses. “Credit and debit cards can be lodged with TMCs for payments approved by the office bearer. Many office bearers did not understand the legislation (as per the Gazette) or were simply unaware of the facility. TMCs are not in a position to fund fortnightly BSP payments under the current travel environment and should not be expected to do so.”

A potential red-flag issue, he said, had to do with internal accounting procedures. “The entire accounting process within government structures that are serviced by TMCs has to be streamlined and adopted, to ensure payments, which also include monthly payments to credit card companies for services rendered.”

De Vries confirmed that National Treasury was currently undertaking an updated educational campaign that would include national roadshows for all government and municipality stakeholders involved in travel payments and accounts processes.

Another talking point for TMCs has been the question of earning commissions from suppliers. “The government’s argument is that they are negotiating the contracts for rates that apply to government accounts and they remain adamant that TMCs will not earn commissions from government suppliers. They do, however, encourage TMCs to charge what is deemed to be a sufficient and fair service fee. If commissions are removed from the transaction, it allows for more transparency as to how TMCs are making money.”

The issue of RFPs, how they are issued and how to read them, came under the spotlight too. Explained De Vries: “Currently, government departments do not understand the value of information included in tender documents, pricing structures and how they relate to the service offering. Choosing the cheapest tender submitted is not necessarily the most effective way to decide on a TMC and its service offering.” In the meeting, Treasury acknowledged that there needed to be a standard when it came to TMC RFP assessments, charging service fees and pricing across all government departments.

A standard solution being pitched by National Treasury to cover all these issues is the introduction of a government online booking tool. De Vries said all government departments would have to use the OBT, as would TMCs, to obtain approvals, rates and pricing structures, and the only way to facilitate a government travel booking would be with a lodged credit card. Said De Vries: “An OBT will also serve to negate the concerns that TMCs have with SLAs and traveller behaviour. The tool would also be a reciprocal mechanism to hold both travellers and the TMC accountable.”

Another issue of concern raised in the meeting was that of outstanding payments. De Vries confirmed that National Treasury would again undertake the processing of outstanding payments and that further discussion would be held to understand how this would be facilitated. “We are more positive than ever that, with continued engagement and commitment by National Treasury, who are now displaying an interest in our business processes, we can find a solution to structuring payment processes effectively in future.

“It is encouraging that government is adopting this attitude and has agreed to hold quarterly meetings to keep us up to date on its progress. We will continue to engage with stakeholders to collaborate and facilitate good governance from all parties involved.”