Israel opens up for tourism 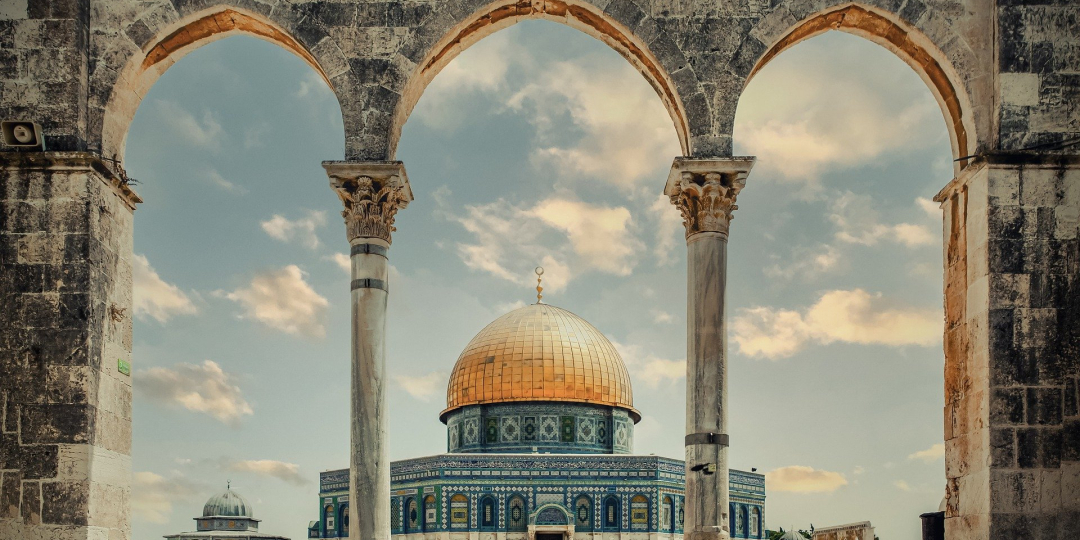 Israel’s on-again off-again policy on admission of tourists to the country looks set to be ‘on’ again, and for all countries, including South Africa.

An announcement from the country’s Health Ministry is expected this week (October 10-17) on the subject of the admission of tourists to the country.

An early plan to start allowing in vaxxed tourists from July 1 was postponed to August 1 and then abandoned as the country suffered a wave of infections despite widespread vaccination.

The borders of Israel have been closed to foreigners for a year and a half, with limited exceptions. One such is an experimental scheme by the Tourism Ministry, which started to permit small, organised ‘bubble’ tour groups from September this year – but not from countries that were then red-listed, such as South Africa.

But now the country has done away with its red list, which means that South African residents may now go to Israel as tourists, provided they are immunised with an Israeli government-recognised vaccine.

A new development is that all foreign nationals are required to have an entry permit, click here, and without such permit they will be refused boarding. They will receive a certificate after filling out the form and this must be kept for the entire visit.

They are also required to have either:

• Negative test results to a PCR test taken in the 72 hours before departure to Israel, or

• Positive test results to a PCR test taken in the last 3 months before departure to Israel, provided that at least 11 days have passed since the date of the test.

Foreign nationals of all ages must take another PCR test on arrival, paid for by the traveller. Even recovered and fully vaccinated travellers are required to take the test, and then observe a 24-hour self-isolation, or isolate until a negative test result is obtained.