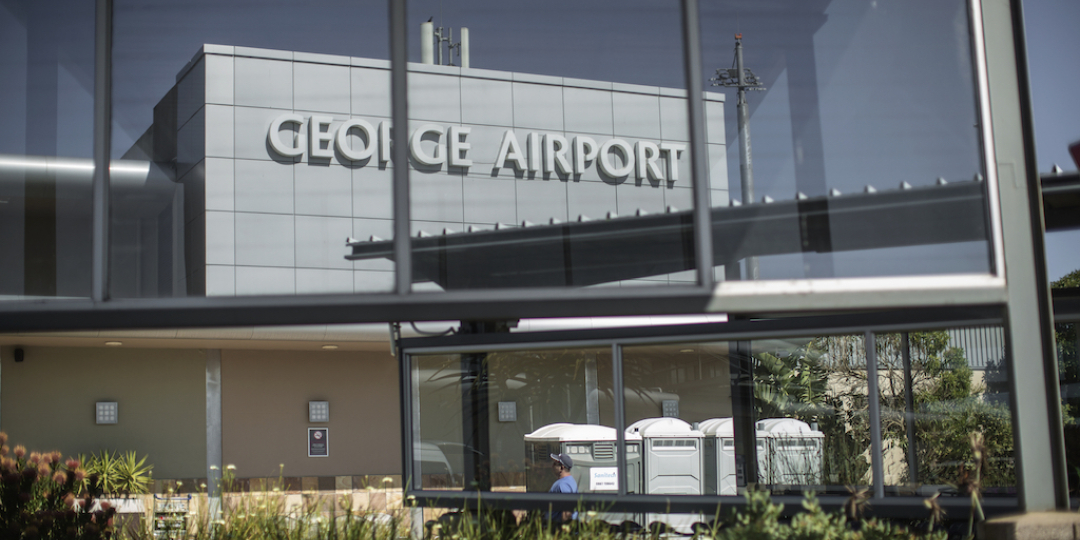 Despite the new lockdown restrictions hampering domestic tourism during December, new domestic airline, Lift, which commenced operations a month ago, says it has transported more than 30 000 passengers to date.

The airline initially introduced services from Johannesburg to both Cape Town and George in December but has scaled back operations this month and is only operating the Johannesburg-Cape Town route. Founder, Gidon Novick, said the Garden Route had been hit hard during December by the early restrictions, which are still in place, that placed a blanket closure on the region’s beaches.

“Our business model is designed to allow us to scale operations up and down easily and still remain profitable. This is achievable because of our low fixed costs and allows us to react quickly as lockdown regulations are increased or relaxed. We hope to reintroduce flights to George over the Easter holiday period and will operate this route seasonally at present,” said Gidon.

Regarding the airline’s performance on the Johannesburg-Cape Town route, Gidon said December had been a busy time, with a lot of family reconnections taking place over the festive season. He added that passenger volumes for the month had exceeded his expectations and that he was happy the airline had achieved on-time performance for the last two weeks.

Lift offers flexible terms and conditions that allow customers to cancel or change their tickets without incurring a date change or cancellation penalty, as long as the change is made more than 24 hours before travel. Gidon explained that funds for cancelled flights were transferred to the passenger’s ‘Lift Wallet’ for future use. If the fare for a new ticket is higher than the original fare, the fare difference is collected (no date change penalty) and if the fare for the new ticket is lower than the original fare the customer’s ‘Lift Wallet’ is credited with the difference.

“Flexibility is key to allow customers to move forward confidently with travel plans at present. We saw a lot of customers making use of our flexible offering as lockdown regulations were changed and many people moved their holiday plans forward,” said Gidon.

Interestingly, Lift is not contactable by telephone. The only way to reach the airline is via a web enquiry or email. Gidon said it was a conscious decision to run the airline without a call centre, as it was difficult to maintain high standards of service due to the constant peaks and troughs of incoming call volumes. He encouraged agents to put Lift’s web and email service to the test, saying that the Lift team respond efficiently and can distribute bulk responses through these mediums quickly and effectively.

Gidon said the group was engaging with various agent consortiums to allow the sale of Lift flights through direct connections.