Mango – uncertainty is the only certainty 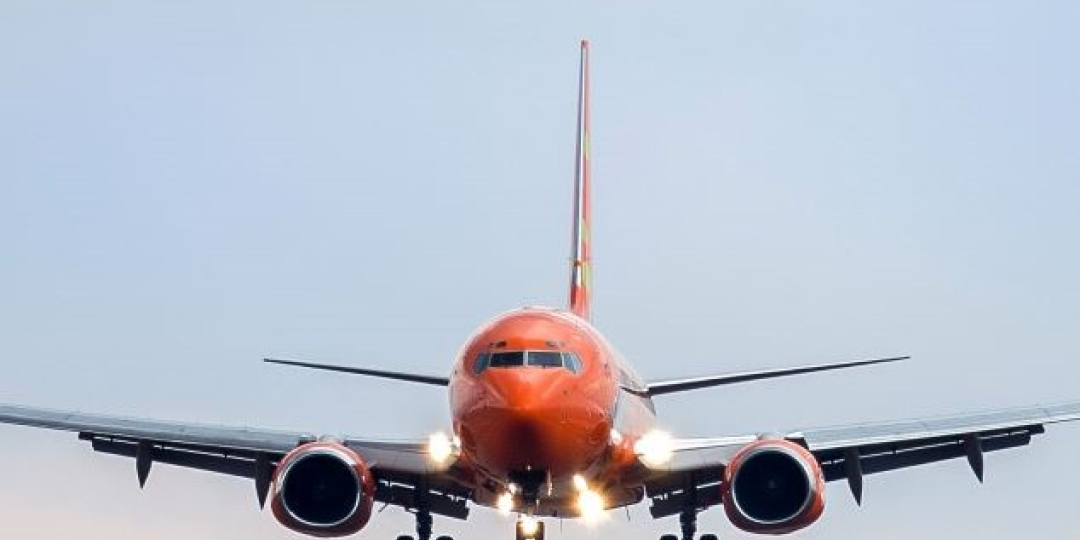 Mango’s brief announcement on Friday that it would continue to operate as normal from Saturday, May 1, has left a multitude of unanswered questions about the future of the airline and its funding.

The extent of Mango’s financial difficulties first became apparent on April 23 when acting ceo, William Ndlovu, sent an email to the trade advising that Mango’s lessors were demanding that the airline ground its aircraft on May 1 until such time that it had the funds to pay them. William said the government had promised funding repeatedly (to be delivered firstly, in January and then in February), but this hadn’t materialised.

Next, came word that this money would only be paid in June. William said this meant that Mango would not be able to operate and that the Mango and SAA boards had approved a proposal for the airline to be placed into business rescue until July, which it was waiting for the DPE to approve.  The situation then worsened on April 28, when Acsa grounded Mango due to money owed to Acsa by the carrier, but then later revoked the grounding saying it had received a partial payment from Mango.

Since then, Mango and the DPE have kept completely mum about how much funding the airline received (i.e. the funds from which it paid Acsa), where this funding came from and whether Mango’s business rescue proposal had or had not been approved by the DPE. All that was communicated by Mango representatives on Friday evening was a short statement indicating that operations would continue “as normal” from May 1, except for Zanzibar. The airline said it would advise on the status of flights to the island at a later stage.

Fuelling further uncertainty, the domestic flight schedules displaying on the airline’s website are loaded only until May 8. No further flights appear after that date, yet many passengers hold tickets for travel beyond this date, purchased earlier in the year.

Industry sources told Travel News that Mango had loaded flights for the next week only, as it had enough funds to hold off creditors only for this short period. The sources indicated that the airline’s staff were hopeful that funding would be received from SAA this week, now that the business rescue practitioners were no longer in charge of the allocation of SAA’s funds.

Independent BRP and aviation economist, Dr Joachim Vermooten, called for greater transparency and accountability from the DPE on the matter. He said reports (since December) here indicated that the DPE had intended R2,7bn of SAA business rescue funding to be directed to the recapitalisation of subsidiaries, including Mango. He said this was concerning as it would leave a huge gap in the funding required for the SAA business rescue plan.

Ceo of Asata, Otto de Vries, who was a member of the SAA Business Rescue Creditors Committee, said he had also understood that bailout funds for Mango had not been included in the approved SAA Business Rescue Plan and that the rumours that the DPE intended to use these funds in such a manner were concerning, as the government had not yet even paid SAA all the funds promised to it for its own business rescue. SAA still owes billions to its concurrent creditors and unflown ticket holders.

“Is the government now taking money from Peter to pay Paul when it comes to airline operations?” asked Otto.

SAA’s BRPs at the time told Travel News that there had been a stand-off between themselves and the DPE earlier this year when they were asked to pay across SAA business rescue funding to Mango and other SAA subsidiaries. At the time, the BRPs stood their ground insisting that payments were made, as per the payment schedule indicated in the Companies Act. SAA has since moved from business rescue into receivership.

Responding to Travel News’s questions about whether SAA business rescue funds could now be paid to Mango, spokesperson for the SAA BRPs, Louise Brugman, said Siviwe Dongwana, who is now the Receiver for SAA, would ensure that specific receivership funds were allocated to concurrent creditors and unflown ticket liabilities and not to SAA subsidiaries such as Mango and SAA Technical.