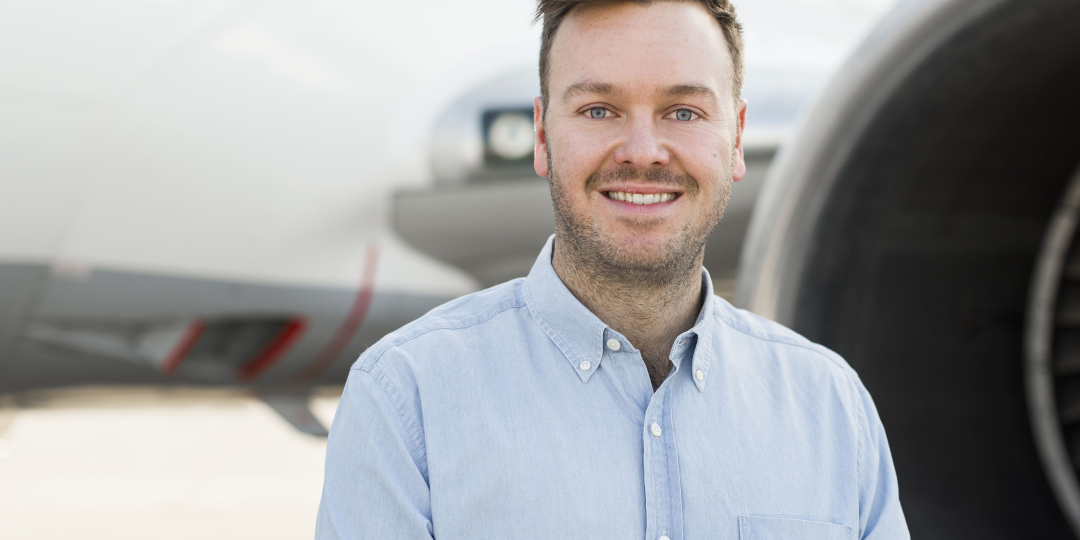 Iata opposes the mandatory elimination of middle seats on aircraft, saying evidence shows the risk of on-board transmission is low. It would drastically raise costs, resulting in much higher airfares, ending affordable travel and putting airlines at risk, the association says. Meanwhile, when flights resume, FlySafair will allow pax to pay and block the middle seat.

Iata’s assertions make sense and are helpful. If states and other bodies enforce load limits on airlines, the reality will be a massive hike in the cost of operating a ‘viable’ seat. What this means is that fares will go up (think economy fares climbing to business-class prices), demand will drop and airlines will struggle to claw themselves out of their precarious positions. That’s a very high price to pay for confidence, when, in reality, social distancing on aircraft is not particularly effective in meeting the end goal: to limit the spread of the virus.

However, realistically, airlines are faced with two objectives. First, and most importantly, we have to implement the right measures that will allow us to sleep at night knowing that – to the best of our knowledge and research – we are doing everything we can do to prevent transmission on our aircraft. The second challenge is building customer confidence. Unfortunately, in a world of fake news and social media opinionistas – the two do not always align.

This is why we have built our policy on the matter quite carefully. We are not applying a blanket block on all middle seats. Instead, as a policy, we will allocate all window and aisle seats to customers first, to allow for more comfort and confidence, but once those have all been allocated, we will start to allocate middle seats. The only exception would be where customers have purchased seats together, e.g. families travelling together.

For a fee, passengers will be able to block the middle seat when making their booking. This gives them the option of peace of mind, without us experiencing the concurrent cost escalation. We hope that, with this mix we’ve struck a happy medium between doing the most responsible thing in adding another layer of defence with some distance where possible, but also by addressing customer confidence issues by empowering them to secure that distance.

Can the Iata survey results be used to lobby for an earlier lifting of the travel ban?

While it illustrates that we can make air travel safer and protect against on-board transmissions, there is another issue that needs consideration. The relocation of potentially infected individuals. An infected individual may not necessarily infect anyone on board, but may potentially infect people at their destination (where perhaps infection rates might be lower). The Iata results may, however, make a strong argument for aligning the opening of flying with the opening of provincial boarders.

We’d like to emphasise that while having our aircraft grounded hurts us, we don’t want to fly if it’s going to contribute irresponsibly to the spread of the virus. We believe the right scenario will be one where we are permitted to fly when it’s reasonable to grant that permission, but also where the industry’s viability is protected through a State subsidy.

Kirby Gordon is the chief marketing officer of FlySafair. He joined the company in early 2015 shortly after the airline’s launch. Kirby studied Economics and Politics at Rhodes University. He later read for a Masters of Business Administration (MBA) at UCT’s Graduate School of Business. FlySafair is Kirby’s first foray into the travel industry. His career focus has been on eCommerce and online marketing, which previously saw him as head of marketing at Kalahari.com and Sanlam. 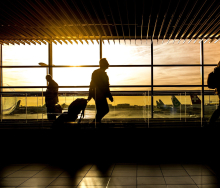 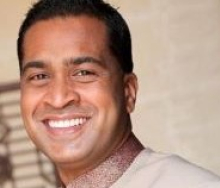 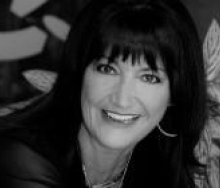 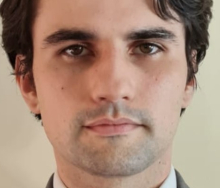 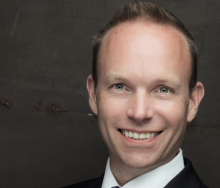