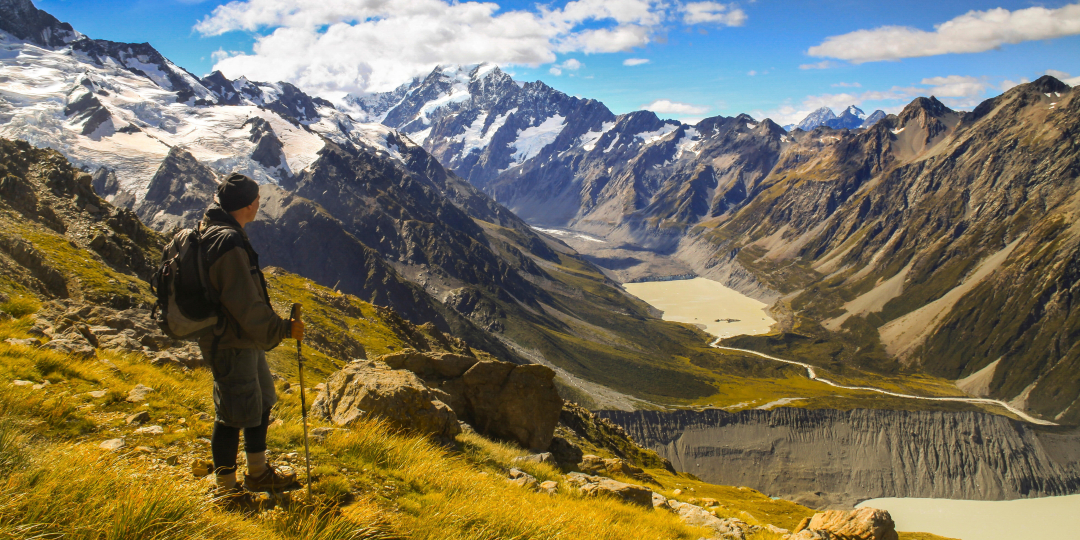 New Zealand is cautiously opening its international borders in stages. But it has clear definitions of who is eligible to enter.

Those allowed into New Zealand now, are:

* a partner or dependent child of a New Zealand citizen or resident, who holds a visa based on this relationship,

* a work visa holder who still meets the visa conditions,

* a student visa holder who still meets the visa conditions,

* a visa waiver traveller who holds an NZeTA,

* someone who met a critical purpose reason to travel and was granted a visa, as an exception to the border restrictions,

Visa waiver travellers and work, working holiday, visitor and student visa holders can leave and return to New Zealand, if their visa conditions allow for this.

From July 2022, step 4, New Zealand’s borders will open to Accredited Employer Work Visa (AEWV) holders. The AEWV will mainly be limited to roles that pay above the New Zealand median wage. More information on this will be made available soon, according to the NZ government website.

From October 2022, as part of step 5, the border reopens and normal visa processing resumes for all visa categories. This includes visitor and student visas, unless the visa is closed or paused.

Border exceptions will be phased out.

Before travelling, clients are advised to check the COVID-19 website for guidance on…

They should also access the questionnaire on the New Zealand Government website to establish the entry requirement, by country of origin

* must get a pre-departure test.

* travellers aged two and over must provide proof of a negative result from one of the following:

* supervised loop-mediated isothermal amplification (LAMP) test — client’s swab must be taken and the negative test result returned no more than 24 hours before the scheduled departure of their first international flight to New Zealand.

Vaccination requirements for travel to New Zealand can be viewed on the country's government website.

Most travellers must meet COVID-19 vaccine requirements before travelling to New Zealand by air.

The following people need to provide proof of vaccination to enter New Zealand:

Applications for most temporary visas from people outside of New Zealand are suspended.

The following offshore temporary entry class visa applications can still be made:

* relationship-based visas for partners and dependent children of New Zealand citizens and residents,

* visa applications made by people invited to apply because they have a critical purpose for being in New Zealand,

* visas for diplomatic, consular and official staff and accompanying dependants,