No MK flights, but MRU ops sure of Oct 1 reopening 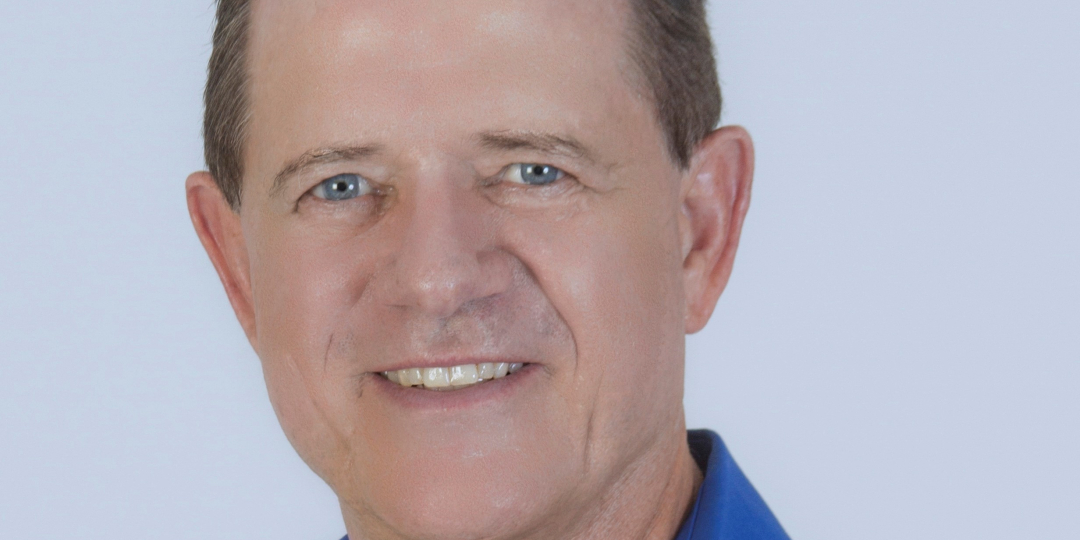 Air Mauritius has cancelled all flights between South Africa and Mauritius until November 5.

But operators are certain that all-comers, including vaccinated SA residents, will be welcome on the island come October 1.

“We wish to advise that all operations from October 21 have now been cancelled. The first flights will operate from November 5 but this is dependent on the opening of borders and travel protocols for travel from South Africa,” said reservations supervisor for Air Mauritius South Africa, Letitia Staebe, in a statement distributed to the trade this morning.

“This is a case of the airline doing forward planning for its routes and taking a cautious approach to flight reinstatement. It does not relate to Mauritius’s official reopening,” said World Leisure Holidays md, Ramesh Jeenarain. “All the formal communications that have been received from the Mauritian government continue to indicate that vaccinated travellers from all nationalities will be permitted to return to the island from October 1.”

Beachcomber md, Terry Munro, was also adamant that the Mauritian ban on travel to and from South Africa would be lifted by October 1.

“There has been no communication from the Mauritian government that their plans have changed and I have assurances from very good sources that South Africa will be included in the island’s reopening on October 1. I am 100% confident of this. Mauritius has already vaccinated 40% of its population and remains on track to achieve herd immunity by the end of October. Fully vaccinated passengers from all destinations will be allowed to return to the island without the need to quarantine from October 1, on presentation of a negative PCR test result,” said Terry.

On the subject of how passengers would get to the island on October 1, both Ramesh and Terry felt  once the island saw the way ahead clear to reopen, the flights would follow. “Once the island has officially reopened to South Africans it will not be difficult for Air Mauritius to reinstate flights,” surmised Ramesh.