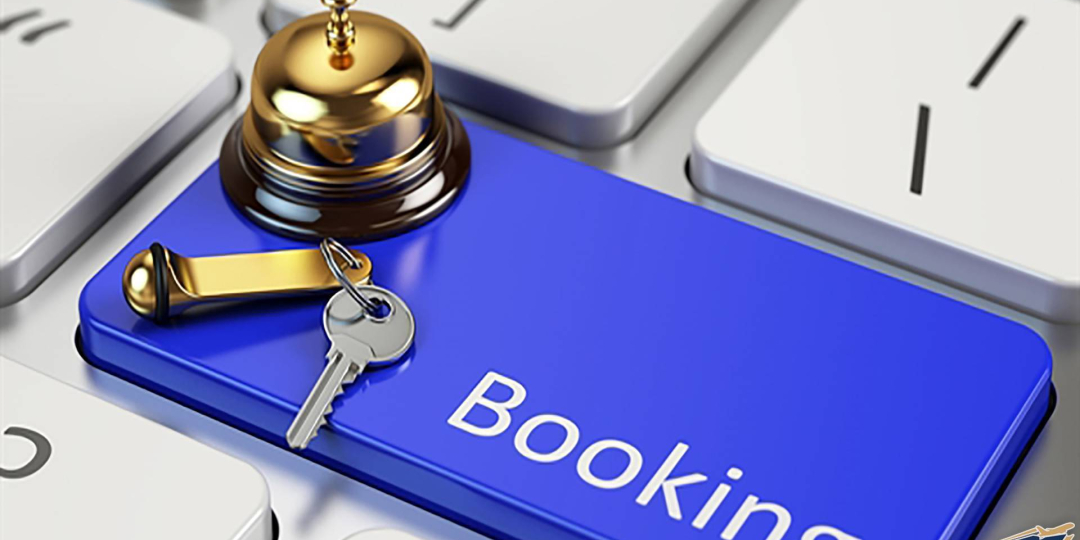 Booking.com, which earned a profit of €4,6bn (R76,4bn) in 2019 is in hot water over paying out bonuses to executives after receiving State Aid during 2020.

It has now said it will repay the €65m (R1,08bn) it received from the Dutch government in State Aid, according to Netherlands media.

NLTimes last week reported that the Amsterdam-based firm's American holding company paid out €28m (R465m) in cash and stock bonuses to its top three executives, and it changed its own remuneration rules in order to do so. The publication says at the start of the coronavirus pandemic, booking.com claimed €100m (R1,67bn) from the Dutch and other EU governments under various support schemes. It also reports that thousands of jobs at booking.com were lost through the pandemic, and that fixed salaries of management in Amsterdam headquarters were cut by 20%.

By changing its own remuneration rules, booking.com prevented a drop in income for the three executives, as their remuneration packages included long-term stock bonuses tied to financial performance. The company was concerned it would lose the three top executives to other dotcom companies that had not been negatively affected in the way booking.com was – such as Google, Spotify or Facebook.

"We have closely followed the debate in Dutch society in recent days, we take this very seriously, and we are aware of the sensitivity of this subject," the online travel agency wrote in a statement.

The decision to repay the money came days after members of the Tweede Kamer called for an investigation into the travel giant. Centre-right party, VVD, called the company "vultures", and other politicians have called for booking.com to be blocked from future subsidies or government-backed loans. 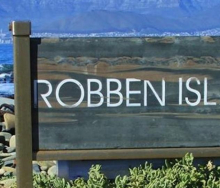 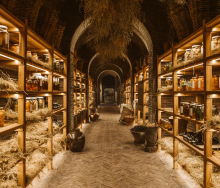 Cordon Bleu in the Kalahari 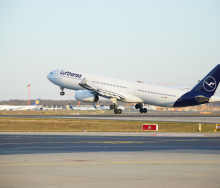 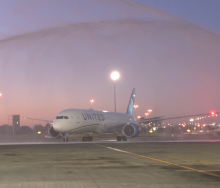 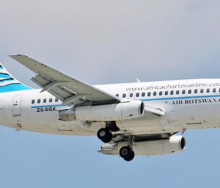 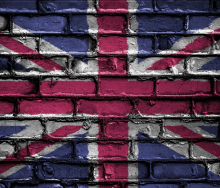 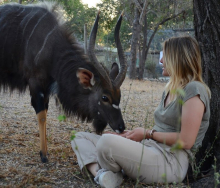 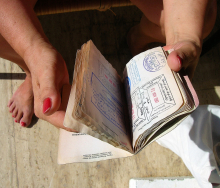 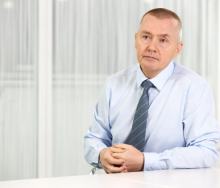 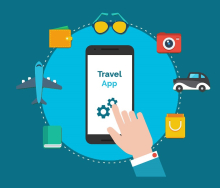 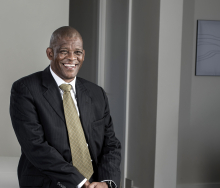 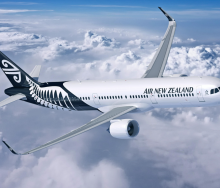 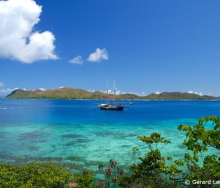 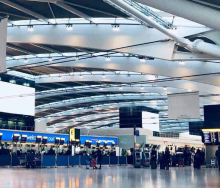 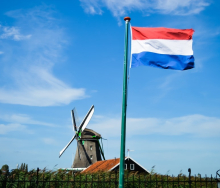 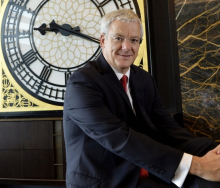