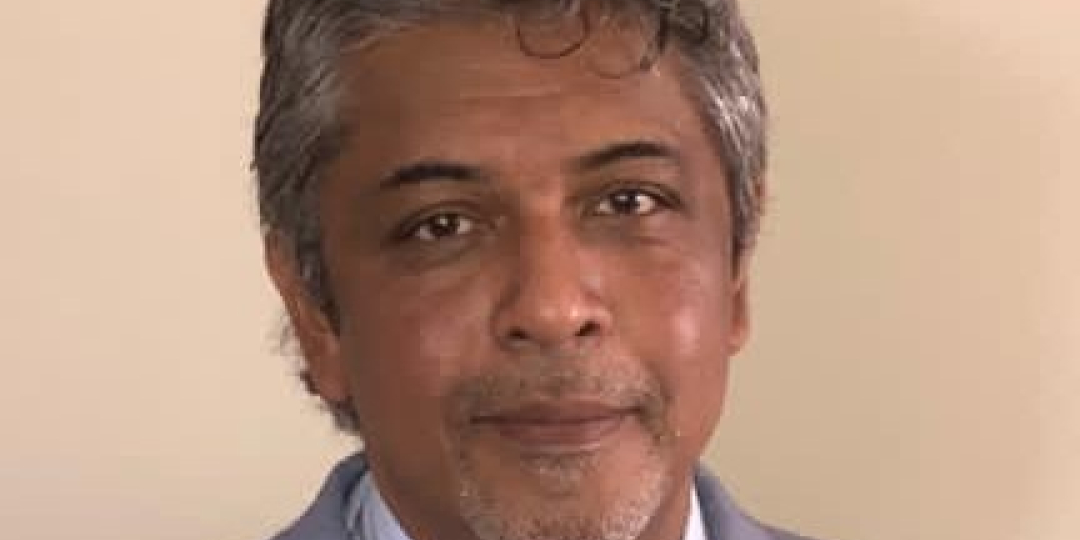 Fouad Caunhye - "Others hold back, QR is moving forward"
Comments | 0

This article has been updated since it was published.In paragraphs 2 and 4, the words 'Britain' and 'British' were replaced by 'England' and 'English'.

In a world where many airlines are cutting back on flights and reducing capacity, QR is moving forward with bold strides, playing to its strengths to ride out the effects of the global coronavirus pandemic. One way it has done this in the South African market is by boosting capacity and by taking the needs of that market, and its travel agency partners, into consideration.

Although a recent ban by English authorities on commercial flights from Qatar, (Somalia, Oman and Ethiopia too) is another spanner in the works, Qatar Airways is busy scaling up its operations in other markets, including South Africa, where it has just increased its weekly schedule to 28 flights per week.

England's latest  travel ban is reported to be an attempt to avoid infection by new variants of coronavirus (Covid-19), as reported in Travel Newshere.(Editor's note: QR's flights to Scotland continue to operate. Pax have to quarantine on arrival).

Speaking about the airline’s recovery plans and sales strategy for the local market, QR’s regional manager for Southern Africa, Fouad Caunhye, said the carrier’s strategy was to leverage its mix of aircraft and maintain as much of its operation and network as possible during the global pandemic, even if it meant that services were not always profitable, or popular. Travel agents are being looked after with bonus commission while cargo services are providing a critical source of income.

Fouad joined Qatar Airways in January after more than 13 years at Emirates and says he was enticed by an effective strategic system, flexible asset register and people-centric company culture. Fouad commended the carrier’s response to the pandemic and its commitment to its global trade agreements.

“When you sign a treaty with the authorities of a country that says you are going to service so many flights, you service them. You meet your responsibility. We have honoured ours in a situation when many others have suspended their responsibility,” he said.

The vacuum in capacity has had serious implications for intermediaries, Fouad told Travel News. “If those agents don’t have seats to sell, it means no money in their wallet. They are unable to pay their bills, salaries; unable to stick to their commitments. If those seats aren’t in the market, then there’s no money in the market.”

He described the Maldives as a “good news” destination for 2021: “When boundaries start to reopen in Europe, you will see a flow there. We also love Thailand. As soon as Thailand reopens, I can tell you there will be a big pull.”

Traditionally, the lion’s share of QR’s traffic in South Africa has come from a combination of ‘purely leisure’, religious and VFR traffic. “We are very fortunate - we can afford to wait for corporate demand,” Fouad said.

While QR’s hub-and-spoke network continues to expand and contract as countries attempt to control Covid-19 outbreaks, Fouad says the company is confidently planning while vaccine rollouts get underway, and QR plans to operate to as many destinations on its route network as regulations and border closures will allow.

By mid-February, flights had resumed to more than 130 of approximately 160 global destinations and new destinations introduced this year include Seattle and Luanda. Although the UK has been temporarily shut off, Fouad maintains: “While everyone else is holding back, we are moving forward.”