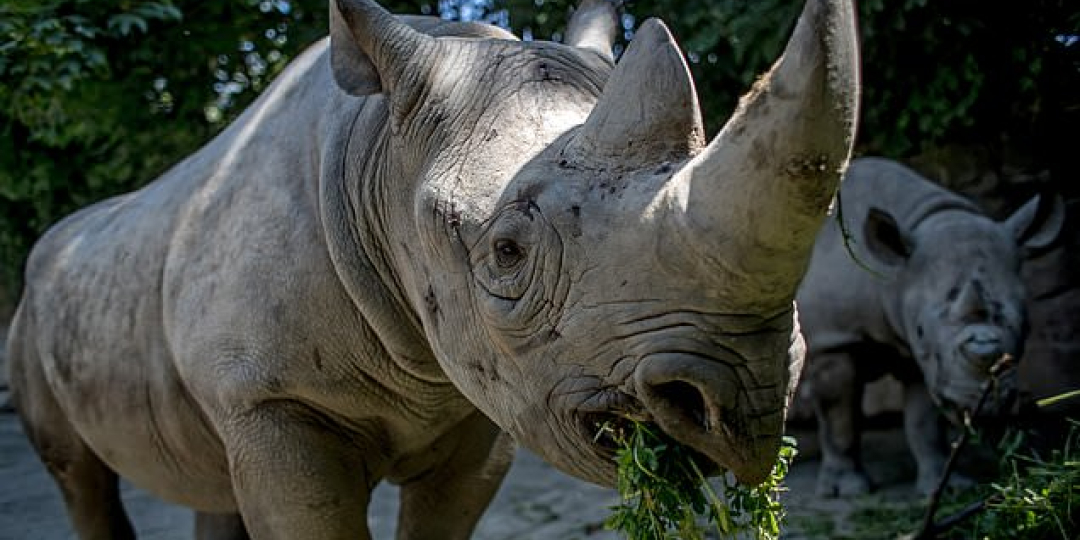 The World Bank (International Bank for Reconstruction and Development, IBRD) has priced the Rhino Bond, a Wildlife Conservation Bond (WCB), in support of South Africa’s efforts to conserve endangered species.

The WCB is a first-of-its-kind, outcome-based financial instrument that channels investments to achieve conservation outcomes – measured in this case by an increase in Black rhino populations.

Through the WCB, investors support the financing of activities to protect and grow a critically endangered species with clear conservation targets, contributing directly to biodiversity and bringing jobs to local communities through the creation of conservation-related employment in a rural and underserved region of South Africa.

“The pay-for-success financial structure protects an endangered species and strengthens South Africa’s conservation efforts by leveraging the World Bank’s infrastructure and track record in capital markets. Importantly, it can be replicated and scaled to channel more private capital for other conservation and climate actions and development objectives around the world,” said World Bank Group President, David Malpass.

If successful, as measured by the rhino growth rate independently calculated by Conservation Alpha and verified by the Zoological Society of London, investors will receive a success payment at maturity, paid by the IBRD with funds provided by a performance-based grant from the GEF, in addition to principal redemption of the bond. 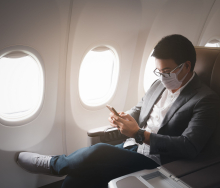 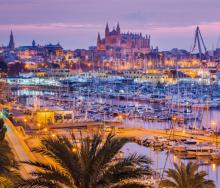 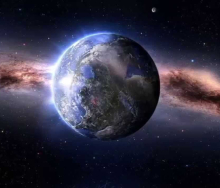 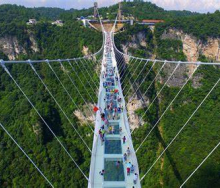 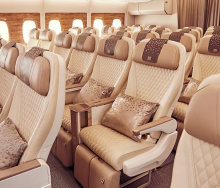 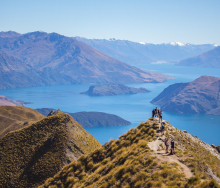 NZ will open earlier than planned 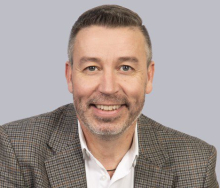 ASATA – “Use this window of opportunity!” 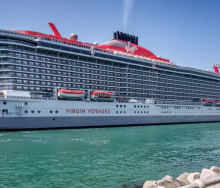 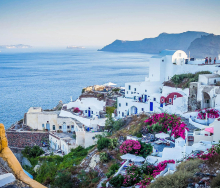 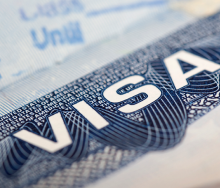 Visa delays drag on and on