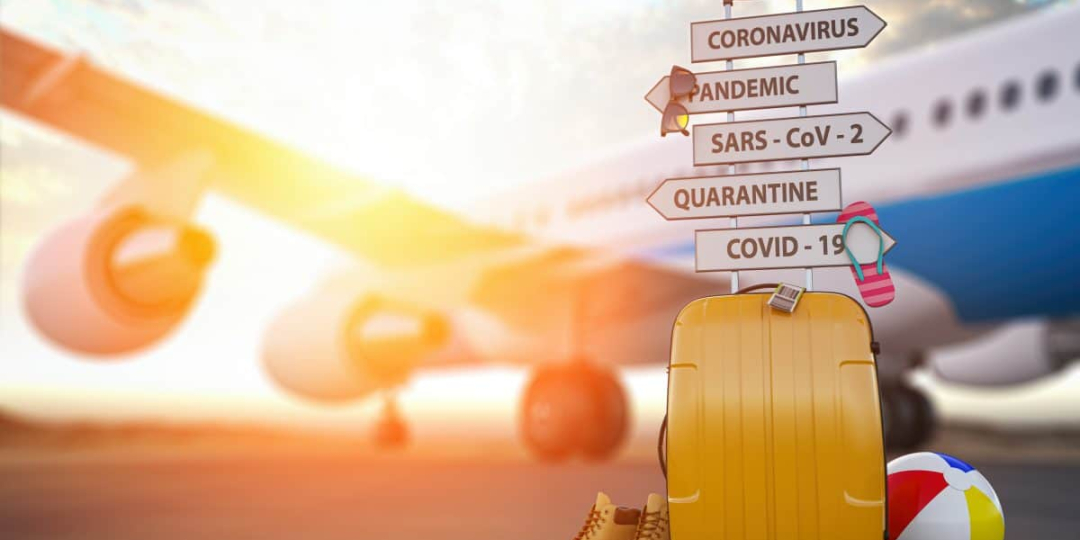 The emergence of the Omicron variant of COVID-19, and the subsequent wave of international bans on South African travellers, came just before December, usually a bumper month for leisure travel.

Agents had to scramble to cancel, postpone, rebook, refund and reroute their clients over the busiest period, just before many were due to travel. Travel News spoke to the trade to find out how South African leisure clients had reacted to losing their holidays at the last minute.

Sue Garrett, GM Supply, Pricing and Marketing at Flight Centre Travel Group, said South Africans’ desire to travel had not been diminished by the bans on entry. “Interestingly, with the announcement that the UK, US, parts of Europe and Australia are all now open to South Africans, with varying degrees of regulations, we have seen a spike in international travel across all our leisure brands, with international ticket numbers surpassing expectations.”

Flora Fubbs, GM of The Holiday Factory, said unless people were travelling for a particular reason, such as going to a specific place for business, they tended to change plans to somewhere that was open. She said, rather than being loyal to a specific destination as they might have been previously, they were happy to say, “X destination is closed, can we move to Y?”.

Fubbs said customers had been fairly flexible about changing destinations in December when they found they couldn’t go to the Maldives, Seychelles and Mauritius. They moved bookings to Zanzibar, or booked places like Mozambique or Plettenberg Bay. “There were a few options still available to us, and people were still desperate for holidays after two very tough years. People are just hungry to travel,” she said.

Garrett said over December, Flight Centre had seen a lot of last-minute bookings, more so than over any other December period. “I think this was due to international travel being restricted, and this meant inbound passengers also had to cancel or postpone their December holidays, resulting in excess capacity of hotel rooms in South Africa. There was an abundance of great deals for SA residents, which meant an affordable local holiday for many South Africans. We noticed that 74% of bookings taken in December were for travel within December.”

She said Zanzibar had also benefited from this trend, being one of the only regional/international destinations that continued to welcome South African travellers. “We certainly noticed the same trend for Zanzibar – very much last-minute bookings, indicating that travellers just wanted to get away.”

Referring to this rising trend, Garrett said she had seen a pattern emerging. After an event like Omicron, there is a very short lead-time, similar to what was seen after the restrictions on entry to many countries were lifted the first time around. “But by about September 2021, we noticed that the lead-time was extending. I expect the short lead-time will be something of a pattern for a period of time again.

“VFR traffic is significant again. Families have missed out on spending the holiday season together and are now just eager to reunite.”

Rian Bornman, MD of FlightSite, said he had seen similar patterns. “A sustainable trend, in our view, will be last-minute bookings with flexible cancellation policies, because clients have now been conditioned to expect much more lenient penalties.”

Garrett said December 2021 had been Flight Centre’s second-largest refund month since March 2020, indicating that more travellers opted to get their money back than to postpone. “I think this was driven by the uncertainty of how long the bans would be in play. The first time around there was more optimism that things would return to some level of normality more quickly than they did. This time around I think the announcements were met with a pessimistic view. Our customers just wanted their money.”

Celeste Muir, Marketing Manager of Thompsons Holidays, said: “The intermittent COVID travel bans have caused a fair amount of indecision with travellers, as the situation became quite volatile with the onset of the Omicron variant. Many chose to travel locally over the festive season, while others took the option of postponing their plans to later dates.”

Gary Mulder, CEO of Club Travel, saidwhile Club’s agents tried to encourage people to postpone, there had been some who still wanted refunds. “I don’t think it was significantly different from what we’ve seen in the last two years. But I do think as people are getting vaccinated, we will have a better year this year.” 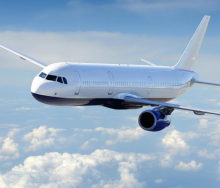 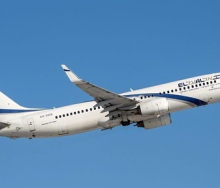 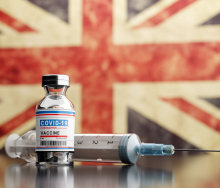 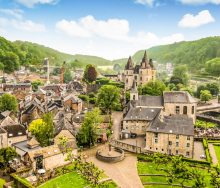 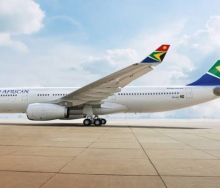 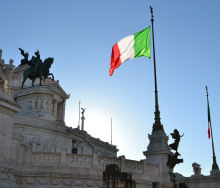 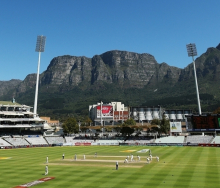 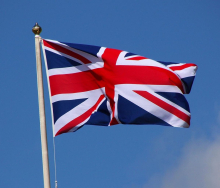 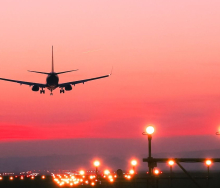 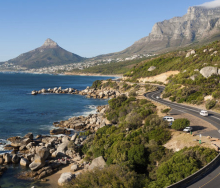