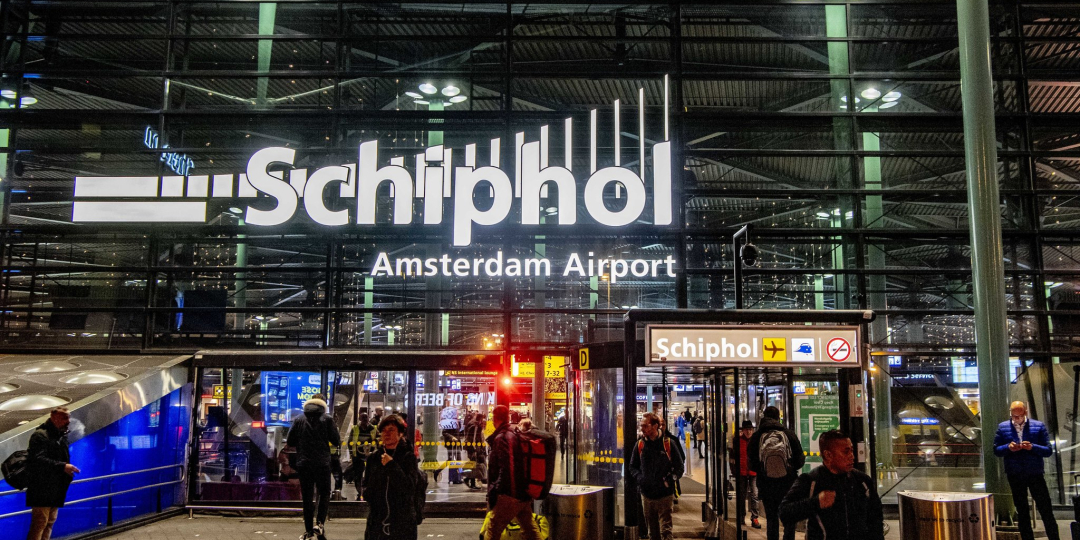 The airport has explained that the maximum number of passengers per day in September and October was lower than in August due to the seasonal effect. “Travellers use more bins at security control after the summer because they wear more clothes, such as coats, hiking boots and vests. As a result, it takes a little longer to check all the hand baggage and the passengers.”

To cope with demand, 200 new security guards will be recruited in August and another 80 will start in October.

The airport says sticking to a maximum number of departing passengers also helps cope with operational changes, such as a delayed flight arrival or departure. “Virtually all parties at the airport are understaffed, and any unexpected changes can result in delays to the entire airport process at Schiphol.”