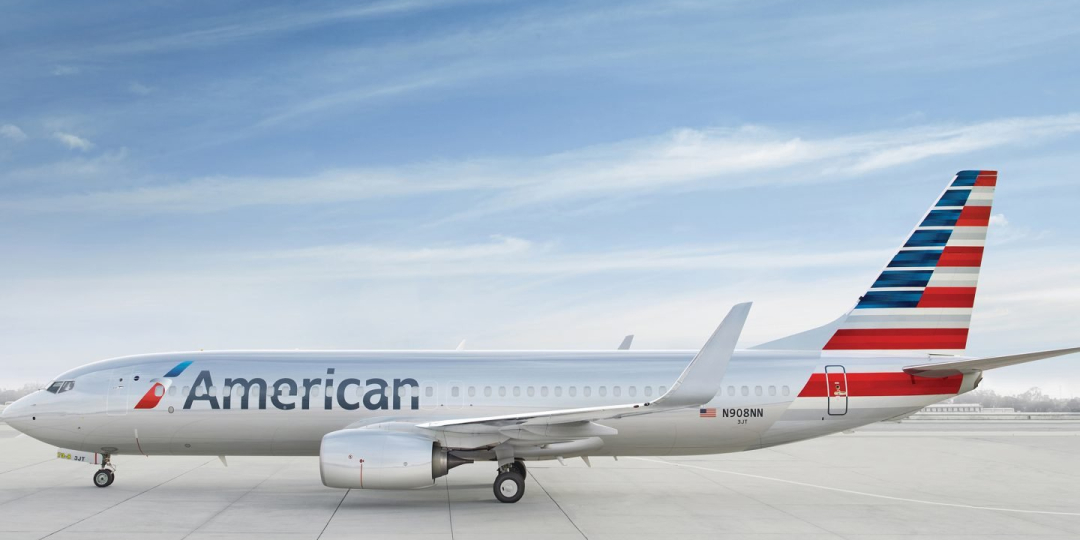 Amsterdam Schiphol Airport has resorted to some out-of-the-box methods to try to stem the massive tide of passengers passing through the airport.

It has asked American Airlines (AA) to stop selling tickets on flights that depart from Schiphol in August, as it tries to cope with the chaos of queues, delays, and cancellations, as the high summer season hits Europe, as reported by aviation website, Simple Flying.

American Airlines is reported to have paused ticket sales on flights out of Schiphol from July 7-31, at the airport’s request.

Aside from the confirmed tickets already sold, American Airlines will sell no more seats on those flights.

AA flies twice daily out of Amsterdam Schiphol, selling 3 600 seats a week on two routes, one to Philadelphia and one to Dallas.

In August, Schiphol will limit the number of passengers to 73 000 per day to depart from the airport.

Some airlines are moving away from Amsterdam to avoid the Schiphol chaos. Air Malta and Turkish carrier Corendon have changed several scheduled flights to Rotterdam Airport. Dutch LCC, Transavia, has cancelled over 200 flights and rebooked at least 70% of its affected passengers through other nearby airports, such as Brussels, Eindhoven, and Rotterdam. TUI fly Netherlands has moved part of its operation to Rotterdam and Liège airports.