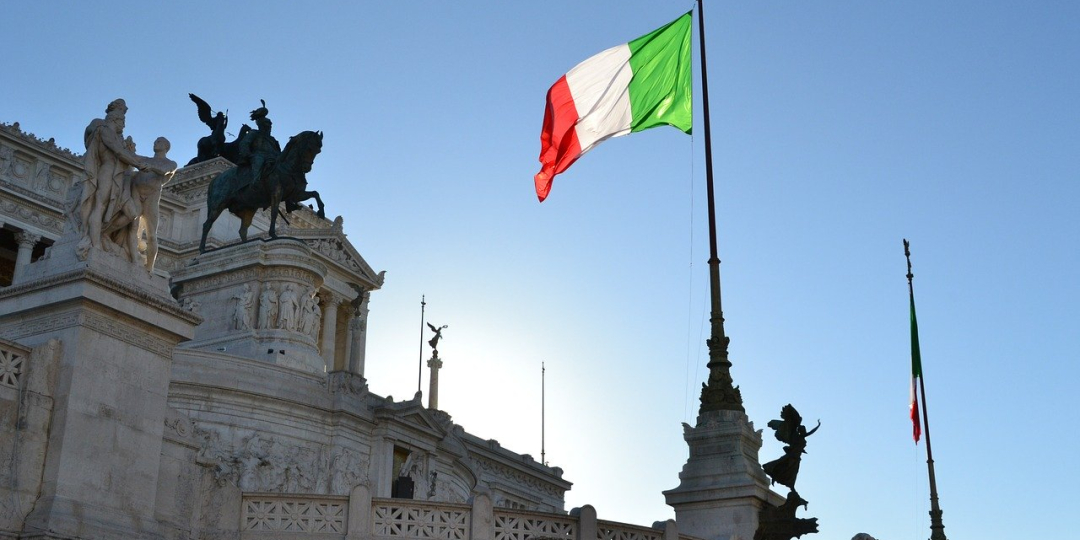 The Italian Minister of Health, Roberto Speranza, has announced the end of the ban on entry to Italy by travellers from southern African countries. The ban has been in place since late November, from the start of the Omicron crisis.

A Health Ministry announcement was made on January 14, that travellers to Italy from South Africa, Botswana, Mozambique, Namibia, Lesotho, Swaziland, and Zimbabwe would no longer be subject to the entry ban.

But tourists from the seven countries are still not allowed – these countries are now on List E, which has strict rules for entry into Italy, one of them being that the traveller requires a “compelling reason” for travel – documentary proof relating to health, study, work or other reasons that necessitate travel to Italy.

In addition, passengers from the seven southern African countries have to self-isolate for ten days after arrival and take a COVID test before leaving isolation.