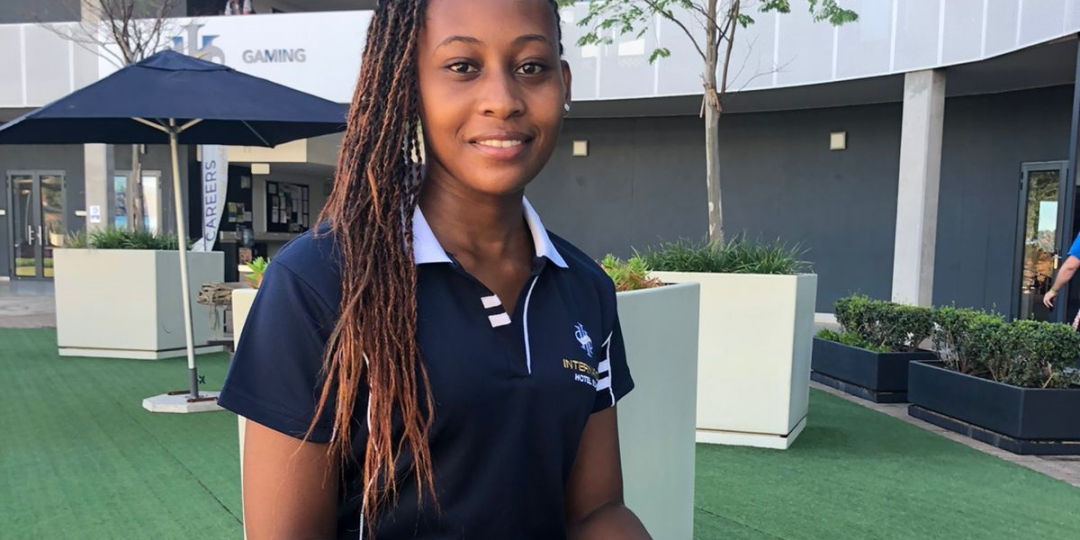 A total of 214 young people from the mining communities of Mogalakwena, Kathu and Postmasburg, have secured jobs in the tourism and hospitality sector, thanks to a training programme run by Anglo American Zimele, and development specialists, Summit.

The newly-employed youths were part of an initial cohort of 400 recruited for the pilot phase of the programme.

“It’s not enough to simply give young people skills: they need jobs and skills that are relevant and adaptive to a changing world. We see the sector as an important source of youth jobs as we try to improve the livelihoods of young people living in Anglo American’s host communities by giving them training and employment opportunities,” said Larisha Naidoo, head of Anglo American Zimele.

Targeted skills programmes are offered in hospitality and tourism, including recruitment and work-integrated learning.

The pilot project started in March 2020 but was delayed due to the pandemic. Candidates were given zero-rated data SIM cards and smart devices to access the learning platform, and competence assessments and exams were completed by the end of November.

“I really enjoyed the course as it helped spark my interest in tourism and hospitality and I realised that this is the industry I would want to be in. The knowledge and skills I received influenced my decision to further my studies,” said Candy Bosman, from Kathu in the Northern Cape, one of the candidates who completed her accommodation service skills programme.

Candy used her assistant housekeeping certificate to pursue a diploma in hospitality management at the International Hotel School through a bursary sponsored by Summit.

In the next phase of the programme, 3 000 learners from communities around Anglo American’s mining operations will be trained over the next three years.