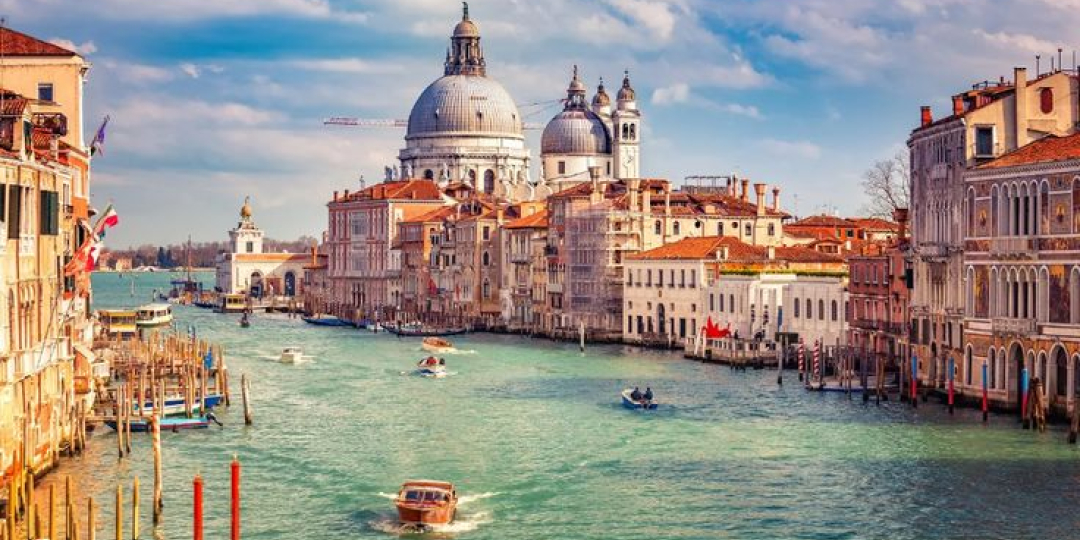 Venice intends to start charging an entry fee for most visitors as well as capping the number of daily guests, Bloomberg has reported.

The measures, originally approved in 2019, are now set to be implemented in 2022.

Day visitors will need to reserve their entry in advance. Airport-like turnstiles are currently being tested to control the flow of people. The idea is that these will be monitored, and if the numbers become overwhelming at important access points to the historical centre,  the turnstiles will stop new visitors from entering.

The fee for entry into Venice is likely to be €3 – €10 (R53 – R176), depending on the season and expected number of visitors for the day. Residents and their relatives, as well as tourists who hold hotel reservations in the city, will likely be exempt from paying an entry fee.

CCTV cameras will be installed throughout the city.  468 CCTV cameras, optical sensors, and a mobile phone-tracking system will allow city officials to track all tourists who enter the city. They can tell residents from visitors, where people are coming from, where they are heading, and how fast they are moving, said a report in Reuters.

Every 15 minutes, authorities will get a snapshot of how crowded the city is, along with information about how many gondolas are on the Canal Grande, whether boats are speeding, and if the waters are rising to dangerous levels.

Venice Mayor Luigi Brugnaro told Sky News: “I expect protests, lawsuits, everything... but I have a duty to make this city liveable for those who inhabit it and also these who want to visit.”

Cruise ships have recently been banned from entering Venice, and armed guards have since been hired to control overcrowding and long lines at ferries and other tourist hotspots in the city.