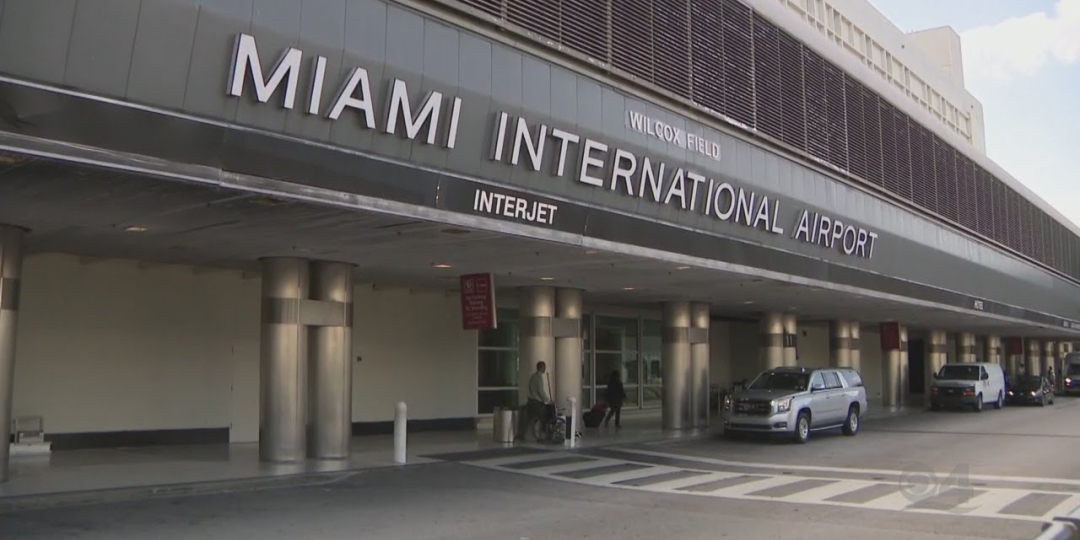 Webclift Airways plans to commence international air services at the end of next year, or the beginning of 2022.

Wanay said the airline’s first planned route was between Johannesburg and Miami and that a feasibility study showed that there was demand on the route.

According to Wanay, Webclift will achieve cost-efficiency by outsourcing most of its operations. He said the airline had a tremendous opportunity now because of the many aircraft being placed in storage and retirement, coupled with the fact that airlines were currently laying off personnel.

He said Webclift was busy compiling the documentation for its Air Operator's Certificate and Air Service Licence applications and was also recruiting executive management. He said the airline has to adjust its key management structure, recruiting more South Africans, based on feedback he had received from the South African Civil Aviation Authority.

However, before the airline can finalise its applications, it has to acquire aircraft. Wanay explained that as regulations stipulate that no more than 50% of its operations could be on a wet-lease basis, it is looking to acquire remaining aircraft on dry lease.