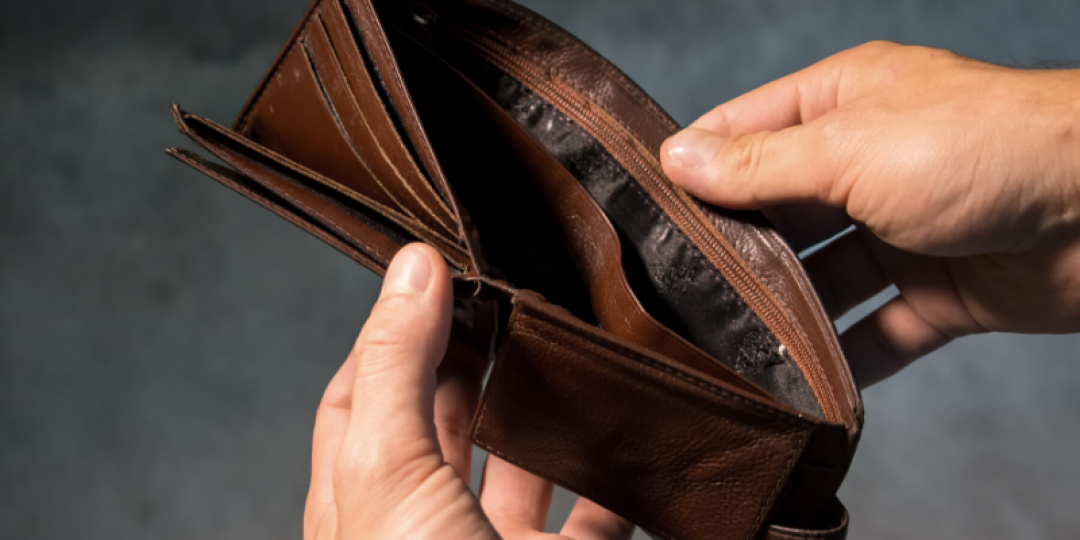 TMCs have found themselves bearing the brunt of corporate travel clients’ frustrations over airline decisions to withhold refunds. Asata confirms that there have been widespread issues of corporate clients refusing to fully settle TMC accounts for the last few months, due to outstanding airline refund issues.

“Several TMCs have brought to our attention that corporates have been deducting the value of un-refunded air components from their TMC 30-day accounts, as the TMC has been unable to provide requested refunds due to airlines withholding payments. This is a widespread issue and is very unfair as it has left the travel agent out of pocket,” said ceo of Asata, Otto de Vries.

Ceo of BidTravel, Lidia Folli, said everyone was feeling the cash crunch and while Asata had done an enormous about of lobbying on behalf of agents to explain the situation to the public, some clients were still refusing to settle outstanding TMC accounts until refunds had been received. She said TMCs had had to make some tough decisions as to whether to continue to provide service to these clients under the current circumstances.

She explained that during hard lockdown many airlines had revoked agents’ ability to process refunds via the GDS, which meant that they had to revert to the slower and more manual process of submitting refunds via BSP Link. She added that this process was more prone to human error, on both sides, by the agency submitting the refunds and the airline team that would have been put in place to approve the refunds. The airlines would also have received an unprecedented number of requests for manual processing, which they are not operationally set up to do, she added.

“Since July, however, we have seen refunds beginning to flow back to our businesses and most airlines have now reinstated the TMC’s ability to process refunds via the GDS, which has sped up this process,” said Lidia.

Ceo of Club Travel, Gary Mulder, told Travel News that in situations like this it was key to be fully informed about the airline’s stance regarding refunds in order to educate the clients and keep them fully informed.

“We emphasise our role as the TMC to clients and explain that while we do our best for the customer at all times we cannot be expected to play bank when our margins are so tight,” he added.

FCTG corporate director, Oz Dezai, said that FCTG had also experienced this problem and said the majority of the issues related to outstanding refunds for local airlines in business rescue.

“There have been further complexities now that travel has reopened as these airlines are still not flying, meaning some clients are travelling again and want to use the vouchers but cannot. I have had various meetings with clients and they simply are not willing to take the risk of paying us and not knowing if the vouchers will be redeemable, leaving the fiscal risk with us, the agents. The only solution to this problem would be for the airlines to start refunding again or for these carriers to take to the sky again,” said Oz.

Lidia agreed, saying that BidTravel was still holding a number of open tickets on their airline partners – SAA, BA Comair and Air Mauritius – as they awaited their return to operations to commence any actions on their tickets.

“I think if we had more clarity from the airlines on how to use the credits to book future travel our customers would feel more at ease with paying for old tickets. Companies are worried about how they can use the voucher – can they do name changes, how much more will they have to pay in, can they change the route, etc.,” said gm of FCM Travel Solutions, Bonnie Smith.

Gm of Travel Counsellors South Africa, Mladen Lukic, said it was concerning to see how many TMCs in the market had loose agreements in place with their corporate clients.

“You need to sign a 20-page contract to join a gym these days but so many TMC contracts are completely informal. It is vital that a TMC should have well documented agreements in place with each of its corporate clients, that outline the payment process with absolute clarity,” said Mladen.

eTravel has not experienced this issue as they do not run accounts with their clients. “I really do hope that the industry relooks at the credit terms offered not only to corporates but also to the government. The continuous pressure on TMCs to take on the risk of owning an Iata licence and allowing credit should become a thing of the past,” said eTravel md, Tammy Hunt.