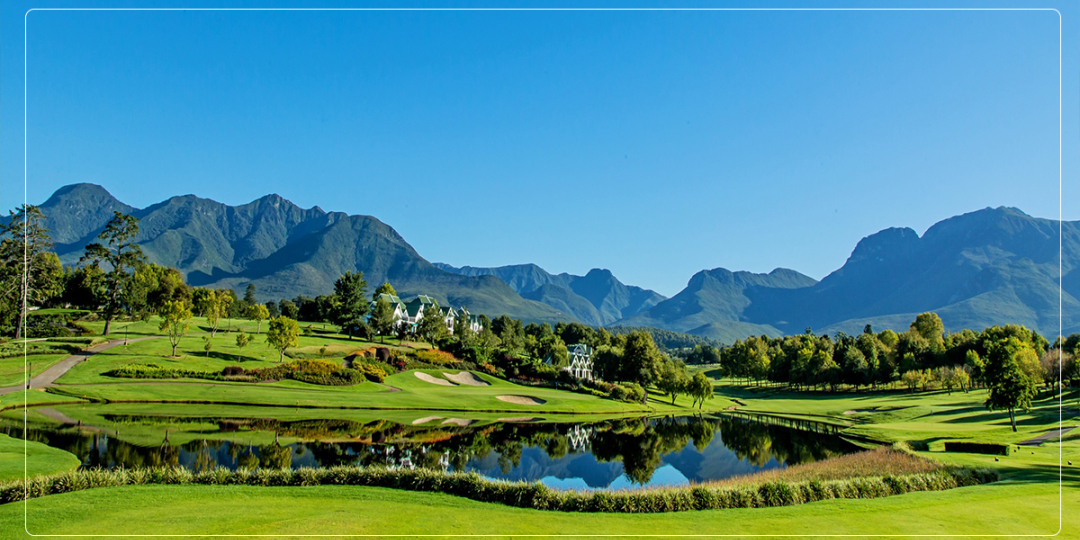 Airlink will add direct air services between Johannesburg and George to its schedule from August 11.

These direct morning flights, which are now open for sale, will operate on Mondays, Wednesdays, Thursdays and Fridays and will run for the month of August and again seasonally during December and January.

“The suspension of services on the route by two other local airlines, provides an opportunity for Airlink to offer customers travelling between Gauteng and the Garden Route, our convenient, reliable and premium service,” said Airlink ceo and md, Rodger Foster.

Airlink’s modern Embraer E-jet aircraft will operate the route. The cabin configuration on the E-jet guarantees customers either a window or an aisle seat – there are no middle seats – with a generous seat pitch and leg-room.   Airlink customers are also entitled to a complimentary 20kg checked luggage and 15kg checked sporting equipment allowance. This is a popular option for golfers and surfers taking advantage of the Garden Route’s golf courses and beaches and other outdoor recreational attractions.

Flight 4Z 691 departs from Johannesburg OR Tambo at 07h00, arriving at George at 09h00. Return flight 4Z 692 departs George at 09h30, arriving at Johannesburg OR Tambo at 11h15, allowing for connections to Airlink’s other destinations in South Africa and Southern Africa, such as Cape Town, Windhoek, Walvis Bay, Victoria Falls, Harare, and the Okavango Delta, among others.