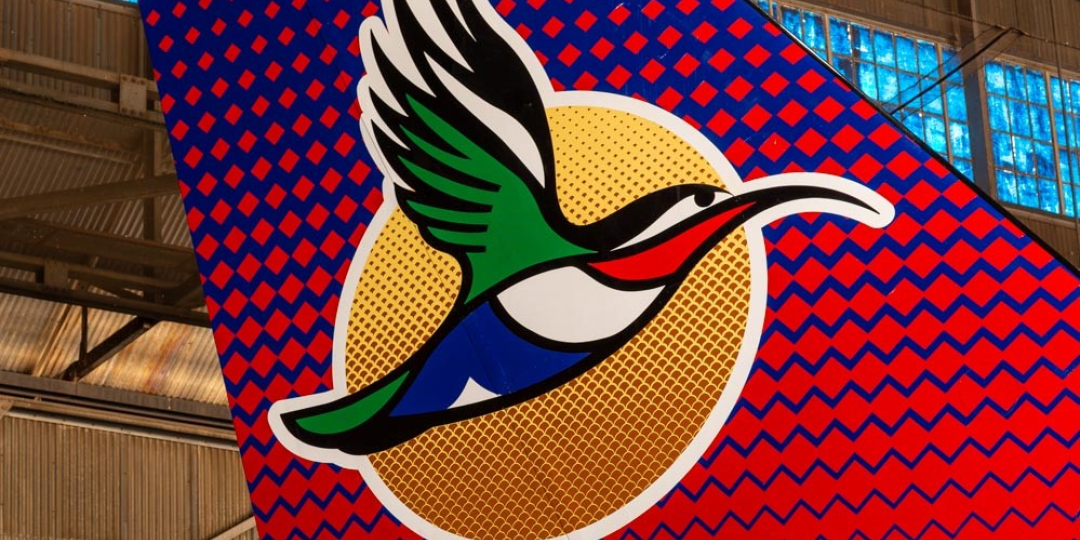 This story has been updated since it was initially published.

Airlink has announced the suspension of its daily service between Johannesburg and Maseru (4Z 052, Johannesburg-Maseru, and 4Z 053, Maseru-Johannesburg).

Airlink’s suspension commences today, January 14. Yesterday, Lesotho’s authorities issued a Notice to Airmen (NOTAM) prohibiting all international, regional and domestic flights to and from the kingdom from midnight last night until January 27 as one of its measures to contain COVID-19 infections.

“We regret, but respect the decision to temporarily halt passenger flights to Maseru’s Moshoeshoe I International Airport, which is Lesotho’s primary air transport gateway. Airlink is looking forward to re-establishing the vital connections that sustain the all-important trade, business, tourism and family ties between the mountain kingdom and its neighbour,” said Rodger Foster, the airline’s md and ceo.

All businesses in Lesotho are closed except for essential services and the health, financial and funeral sectors. The country now has a curfew from 19h00 to 06h00. Social and family gatherings, entertainment events, sporting events, gyms, and political gatherings have been restricted. 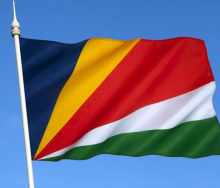 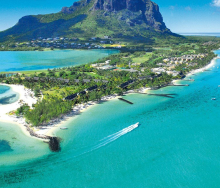 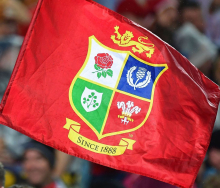 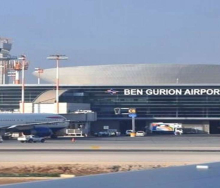 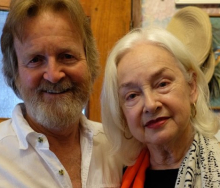 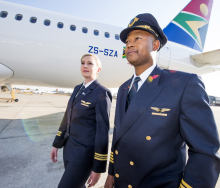 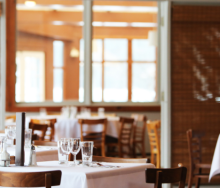 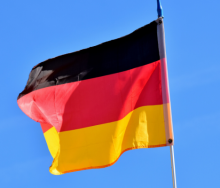 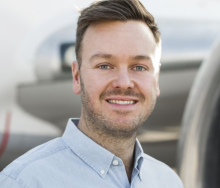 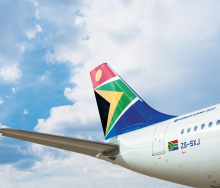 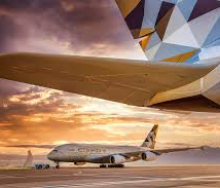 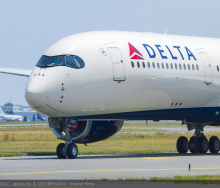 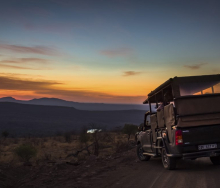