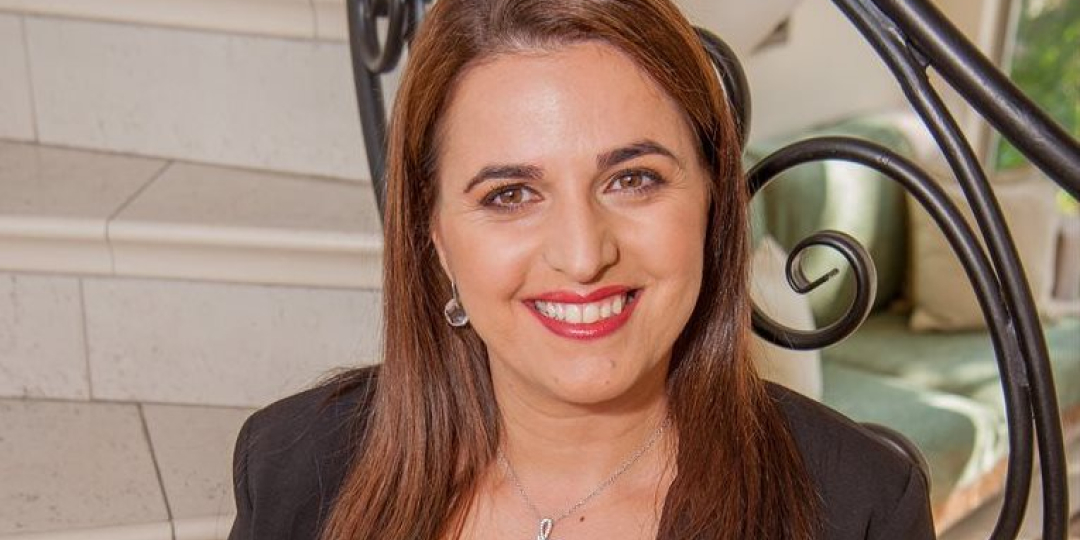 Air Mauritius regional manager Africa & Latin America, Carla da Silva, has resigned from her position with effect from the end of April.

Carla is recognised as a powerhouse in both aviation and the travel industry, as well as in the greater Southern African business arena, having forged solid partnerships across many travel and aviation-related sectors. She has been an ambassador not only for MK, but for the aviation industry itself, as well as an indefatigable supporter of the CHOC Reach for a Dream programme.

After 11 years with the airline, Carla will be spreading her wings and taking up what she says is “an amazing opportunity” – details will be forthcoming later.

“The travel and aviation sector has been deeply affected by this worldwide pandemic and the devastation is heartbreaking. The world of aviation will take a few years to recover in my view. Despite the challenging times, I have been blessed with an incredible opportunity to join an amazing organisation,” said Carla.

At the same time, Travel News received the news that sales and marketing manager, Wouter Nel had also resigned and will leave the airline  April 30. He will relocate to Cape Town to take up an opportunity there.

Nooriena Davids will be acting in a senior capacity, with several teams including the reservations team and sales team under her guidance from May 1.  Nooriena has been a integral part of the Air Mauritius family in South Africa, and according to the airline, it will be business as normal.