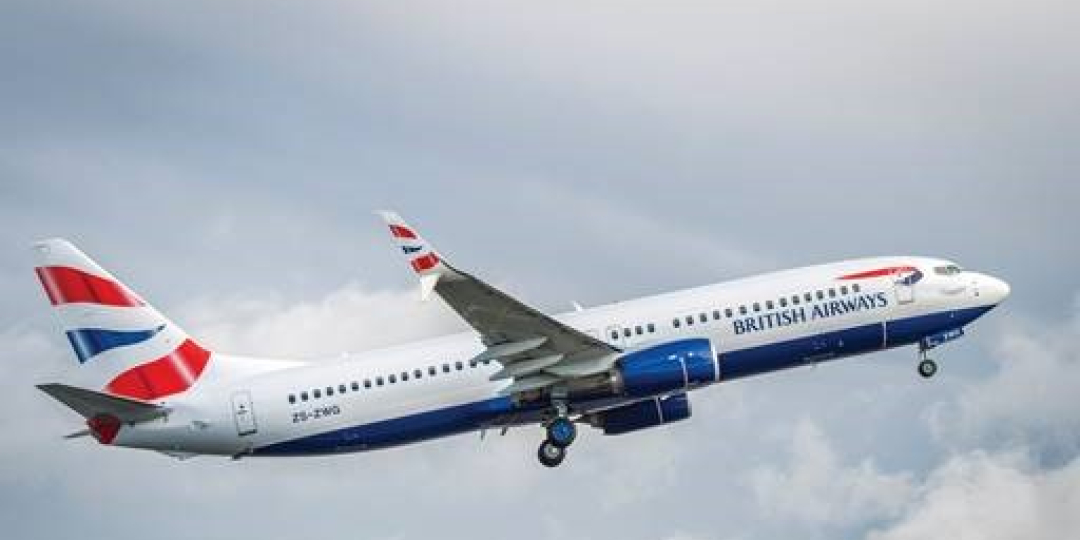 As European airports such as Amsterdam Schiphol and Frankfurt cap the number of daily flights, British Airways has now confirmed it is putting an immediate halt on ticket sales for all its short-haul flights from London Heathrow until next Monday (August 8).

A short-haul flight is classified as one that takes between 30 minutes and three hours, meaning that all the carrier’s UK flights and most of its Europe flights will be affected.

“As a result of Heathrow’s request to limit new bookings, we’ve decided to take responsible action and limit the available fares on some Heathrow services to help maximise rebooking options for existing customers, given the restrictions imposed on us and the ongoing challenges facing the entire aviation industry,” a statement from the airline explained.

London Heathrow originally introduced the cap on passengers, reducing daily numbers to 100 000, to ease the pressure on staff and to reduce lengthy queues, extensive delays in flights and baggage delivery, all of which led to flight cancellations.

“Airline ground-handler performance has been much more stable since the cap came into effect, and we have seen a marked improvement in punctuality and baggage performance,” reads a release from BA.