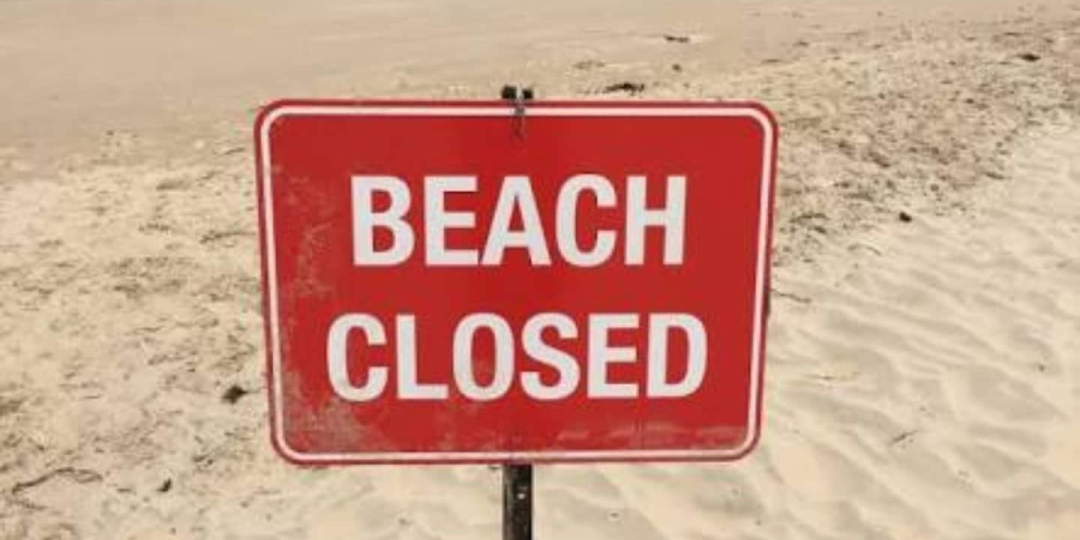 The closure of beaches under Alert Level 3 restrictions has been described as the final nail in the coffin for tourism businesses and accommodation providers along the coast, who had hoped to recover some revenue during the summer holiday season after a year of record losses.

Evelyn Pepler, who is the owner of Ocean Odyssey and also a director on the board of Greater Knysna Business Chamber, heading up the tourism pillar, told Travel News that the region had been looking forward to a decent season, but cancellations flooded in after President Cyril Ramaphosa announced a blanket beach ban for the Eastern Cape and Garden Route district in the Western Cape on December 14. Commenting on the ban, Evelyn said: “It was bizarre when they were thinking of it and even more bizarre when they did it. The minute the president finished speaking, the cancellations were flying in.”

Western Cape Provincial Minister of Finance and Economic Opportunities, David Maynier, told Travel News that while the exact impact was complex, data points such as guesthouse cancellations subsequent to the announcement of the restrictions gave some indication.

“A survey by NightsBridge found that one-third of guesthouses on the Garden Route indicated at least 50% festive season cancellations. The same study reported that 12,7% of bookings in the Western Cape were cancelled,” he said.

Barry O'Donoghue, md of Cape Xtreme Adventure Tours and Cape to Addo Safaris, said tourism to the region had been immediately impacted, and 75% of his forward bookings into January had been cancelled after the ban. With the current uncertainty, he said, no new bookings were being confirmed.

Likewise, Luke Beckmann, owner of Sunshine Coast Kayak Tours and Beckmanns Tours & Safaris, said he had had quite a few bookings going into the holiday season, but these had dropped to next to nothing after the ban.

While neither Flight Centre nor Thompsons Holidays experienced cancellations after the ban, Andrew Stark, FCTG md MEA pointed out that the complex nature of packaged travel meant that clients who cancelled bookings would incur penalties across multiple segments. However, he said FCTG did have bookings deferred and he was aware from other travel partners that a significant number of clients who had booked their travel directly with suppliers, had chosen to cancel their holidays.