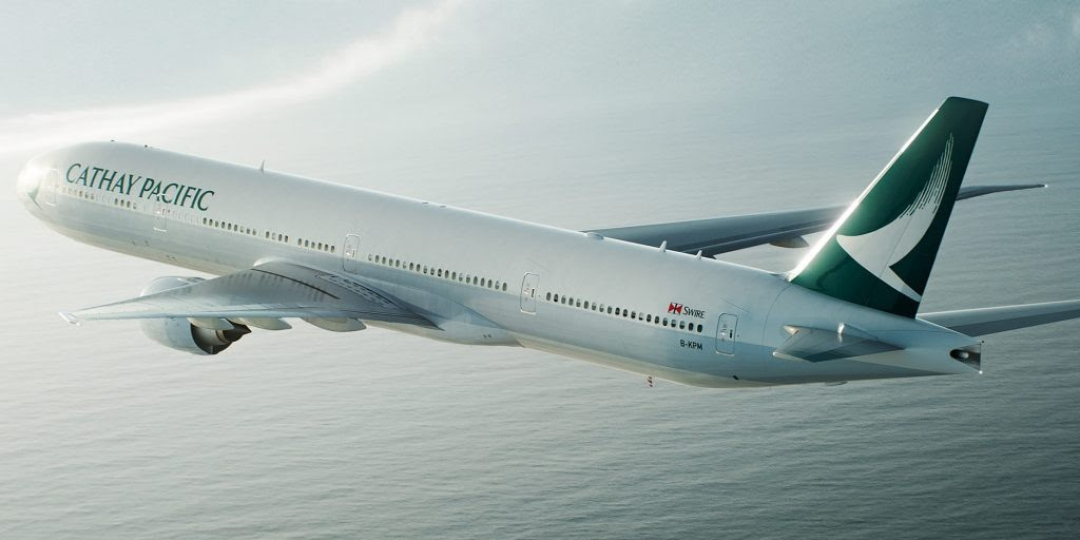 Cathay Pacific seems to be in no hurry to return to South Africa’s shores.

The airline has sent out a notice to agents, seen by Travel News, indicating it has no immediate plans to return to Johannesburg.

Cathay said as travel sentiment had improved, it had resumed more flights to more destinations and deployed additional passenger flight capacity in June this year. But it explained that while it was working towards rebuilding its hub and network, this was a gradual process. South Africa is not on the short-term list after the airline’s near-two-year absence.

“Our flight operations from Johannesburg remain under a temporary suspension,” said the communication from Cathay Pacific. The carrier pulled all flights from South Africa around November 2020, initially saying it intended to restore the services in March 2021.

The carrier said it welcomed the Hong Kong Government’s recent decision to suspend the “circuit-breaker mechanism”. This is the name for a rule, one of several that were in harmony with Mainland China’s COVID regulations. The rule would suspend all flights that landed in Hong Kong with either five passengers or 5% of arriving passengers testing positive for COVID, whichever was greater. It was viewed as a great discouragement to visiting Hong Kong.