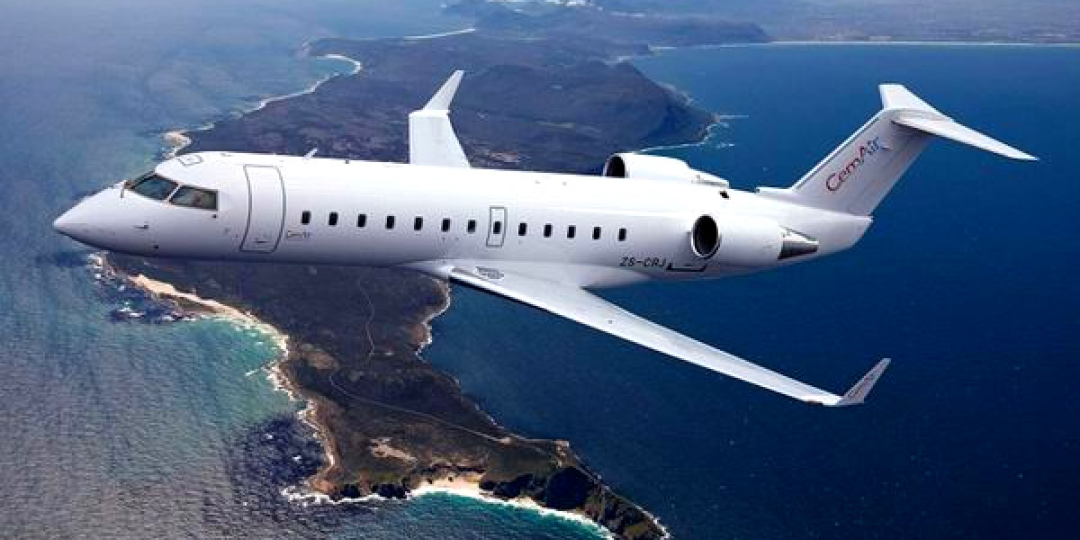 Travellers looking forward to flying direct to Plettenberg Bay in time for the September spring holidays may have to rethink their plans.

This is due to the failure of the Bitou Municipality to rectify certain problems identified at the airport by the Civil Aviation Authority. According to a CemAir release, the Municipality also failed to respond to the CAA.

This has resulted in the downgrading of the airport to Category Two, which is below the minimum category required for scheduled flights to operate to and from the airport.

If not resolved quickly, this is likely to result in job losses.

CemAir, the only airline currently offering flights to and from Plettenberg Bay Airport, announced the immediate suspension of its flights to Plett – from both Johannesburg and Cape Town – this week.

“The records show that the reason for the airport downgrades relate to the ongoing failure of the airport to address outstanding issues from SACAA inspections, some several years old. Although written undertakings with specified timeframes were provided by the SACAA to address shortcomings, these undertakings were not met. Bitou Municipality had both a statutory and contractual obligation to correct the issues, however it has not done so and, at the time of writing, has made no commitment to address the issues,” said CemAir in a statement on August 10.

Travel News spoke to the airline’s ceo, Miles van der Molen, who explained that Plettenberg Bay Airport was owned by the Bitou Municipality and that the SACAA had been flagging issues at the airport since 2017, which had not been addressed.

“While the municipality has made many promises to address the many issues, these have not been resolved. With every new inspection that took place, the airport was further downgraded by the SACAA until the airport was issued with an ultimatum earlier this month. This was also ignored, causing the airport to be further downgraded to a level below the minimum category for our aircraft to operate in. We have regularly offered to step in and assist with the resolution of these issues, to help with management of the airport and training of staff, but these offers have been ignored and unanswered by the Bitou Municipality,” said Miles.

He said many of the issues related to training, documentation that had not been updated and shortages in firefighting capabilities. “There is long list of issues but many of these are quite minor and could easily be resolved with our assistance.”

Travel News contacted Plettenberg Bay Airport for comment about the downgrading, and while the airport manager was not available to comment, another representative of the airport confirmed that the major issue needing rectification related to fire services.

“We are doing what we can to try and resolve the issues with the SACAA as quickly as possible to allow CemAir to resume its services but we do not know what the time frames will be,” said the representative. But the staff member did not say why the municipality had ignored warnings from the SACAA or offers of help from CemAir.

CemAir is currently re-accommodating clients booked on Plettenberg Bay flights on the airline’s flights out of nearby George Airport. The carrier has also announced that it will introduce a Cape Town-George service soon.

“We apologise for the inconvenience this will cause our customers. Unfortunately, as an airline, we rely on the infrastructure of the country in order for us to provide our services. When this infrastructure is not maintained, government needs to be held accountable,” said the airline.

Miles told Travel News that CemAir had spent seven years building the market to Plettenberg Bay and had carried more than 90 000 passengers in and out of the airport since 2014. “We have created jobs in the area and contributed directly and indirectly to the growth of the town.

“If the airport is able to rectify the situation in time for us to resume flights before the December holiday season, we will immediately reinstate services. However, if it takes longer than this for the airport to be upgraded, it will not be worth our while returning, as too much market share will have been lost,” said Miles.

Responding to questions from Travel News, acting manager of communications for the SACAA, Marie Bray, said that the SACAA Inspectorate met and had a discussion with the Bitou Municipality to address severe non-compliances relating to the aerodrome, in the interest of aviation safety and security.

“The municipality then took the decision to downgrade their aerodrome from Category Four to Category Two, in order to allow themselves enough time to address these outstanding non-compliance issues. The downgrade will affect scheduled services only. Charter operations will not be affected,” said Marie.

In July 2018, there were already complaints about the standards and maintenance of the airport from CemAir.