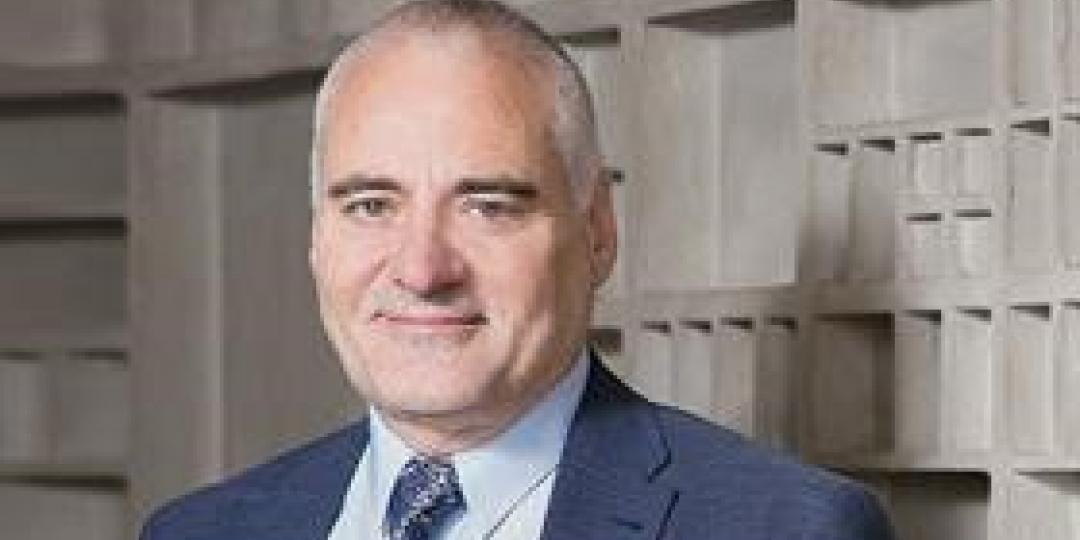 COMAIR has received a R1,5bn business rescue offer that will see the airline resume service on December 1, the return of its former management team under former joint ceo, Glenn Orsmond and the delisting of the company from the Johannesburg Stock Exchange.

Details of the offer – R1,4bn plus deferrals from an as-yet-unnamed consortium and due to become binding during the course of the day – were revealed by business rescue practitioners Shaun Collyer and Richard Ferguson at an online meeting attended by about 200 creditors on Thursday morning. It will be incorporated in the business rescue plan (BRP) to be published by close of business on Friday. Creditors and shareholders will vote on the plan (in its third revision) on September 11.

“We have a very enthusiastic, well-prepared and hugely capacitated funder,” the BRPs told the creditors’ meeting. “There has been a lot of arm-wrestling to achieve something that will be sustainable, but there appears to be light at the end of the tunnel.”  The BRPs said the chosen offer was one of six received since June 17. Key terms of the chosen offer were first received on August 11 and revised late on Wednesday night. “It now appears that we can accept, which means it will become a binding offer during the course of today,” they said, but cautioned, “It’s been a tough journey and we are not there yet.”

Highlights of the plan include the saving of 1 800 of 2 200 jobs and the retention of critical technical and flight operations skills. The investors also propose to keep Comair’s owned B737-8 MAX, take delivery of a second MAX, and they intend to negotiate about the remaining six on order. In total the fleet would be reduced to about 20 aircraft, mostly owned, the majority being B737-800s and B737-400s. A new board would be constituted from a new shareholder base. The new executive management would include former executives Glenn Orsmond, Kirsten King, Iain Meaker, Brian Kitchin and Reshika Singh. Certain other Comair executives would be retained, but no mention was made of current ceo, Wrenelle Stander. Budgeted start-up costs were R700m. Ramp-up of sales, marketing and engineering operations would begin on November 1, with flights starting on December 1 and increase over seven months until June 2021.

The proposal also includes the cementing of an exclusive agreement between Comair and Discovery Vitality and maintaining a relationship with Boeing and British Airways.

The financial details of the proposed offer include a fresh equity injection of R500m for 90-99% of the shareholding. The first R100m would be advanced in two equal tranches in September and October as secured PCF. Up to 15% of the shareholding would be allocated to suitable B-BBEE partners within 12 months.

The offer also proposes a debt-funding package of about R1,4bn from lenders, of which R600m would be in nett new money (R150m Revolving Credit Facility {RCF)} and R450m aircraft finance) and about R800m from the deferral of existing debt (capital and interest for 12 months and six months respectively).

In addition, the investors propose R200m in working capital support loans, including a R100m prepayment from Discovery to be advanced in October.

Concurrent creditors would receive R40m. Responding to questions, the BRPs acknowledged the “exceptional anger and bitterness” amongst creditors, confirming the total owed to unsecured creditors was R1,5bn, which could well increase subject to damages claims.

Conditions precedent for the advancement of the first R100m equity payment include the approval of the plan by creditors and shareholders; and security offered (three unencumbered B737-400s, simulators and other assets are being considered). Conditions for the payment of the R400m balance would relate to regulatory and statutory requirements, changes in employment terms to be agreed with certain employees and ongoing negotiations with the consortium on the debt (CPs).

The BRPs urged creditors to put aside their emotions and adopt the plan, saying the alternative would be a structured liquidation of the company, which would take a lot longer with no guaranteed return for creditors. If adopted, the BRPs expected the business rescue process (all terms of the investment process) to be over before March 31.

Detailing the business rescue process to date, the BRPs said about 50 interested parties had contacted them, 20 of which they had engaged with. These included various offers for selected aircraft and non-core assets and pieces of the business.

They confirmed that Comair had run out of its R80m cash reserves by July 31, but that short-term bridging finance of R40m for August expenses had been secured. An additional R150m was secured from aircraft owners for maintenance, storage, repositioning and insurance of aircraft. The BRPs had also begun the implementation of a voluntary severance programme for about 200 employees. Staff medical aid had been paid for the three months between May and July and secured on credit for August. At the moment, a skeleton staff of 60 were maintaining the aircraft, IT and finance administration.