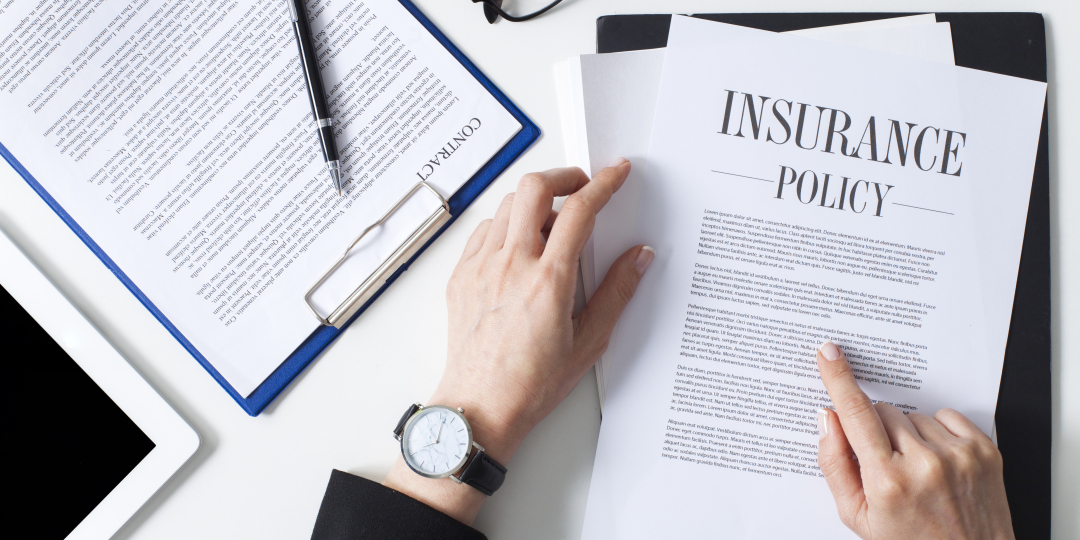 Santam’s deadline for all Business Interruption (BI) insurance claims relating to the pandemic to be fully submitted is coming around fast, with just over six weeks to the deadline of August 31.

According to Lizé Lambrechts, Santam ceo, a whopping 43% of the 3 250 of the businesses who notified the Insurance company of their intention to lodge a business interruption claim have failed to complete the process. She was speaking on July 15 in a Santam webinar entitled ‘Update on Contingent Business Interruption Insurance Claims’.

Nearly all the businesses insured for BI are done through an intermediary (broker), and the company advises prospective claimants to engage with their brokers and complete the lodging of claims as soon as possible, and before August 31. “Only 1 800 claims have come in and, of these, 1 100 have already been paid; 700 are in settlement negotiations.”

Santam says it offers a fast-track, simplified process for claims of less than R10m, and 80% of the claims fall into that category.

Lizé said the company had conducted a survey among the customers who had said they would claim and who hadn’t, and many said the early relief the company had paid (R1bn paid out as an early payment in August 2020) was sufficient. “But we are worried about those who haven’t finalised their claims.”

On media reports that insurance companies were benefiting from the pandemic, Hennie Nel, Santam’s cfo, said in 2020 the company had had its lowest underwriting profit, its highest ever level of claims (R21,1bn) and had paid no dividend to shareholders.

Santam and MaAfrika are heading to the Appeal Court on August 27 for a finding over an ambiguity in the policy wording concerning the period over which the BI claim should be paid.

Lizé said due to the unprecedented nature of the current pandemic, the quantified risk of pandemic envisaged in the policies was possibly miscalculated. The product was designed with a local infection in mind that might have closed businesses locally for a couple of weeks. “An accurate premium was not charged for the real situation we are in,” she said. “The reason insurers went to court globally, not just in South Africa, was to get legal certainty, and once we got that, we started paying.”

She said the long-term implications of the recent bout of civil unrest, violence and looting would be an increase in the cost of insurance to the end user. Those who wish to claim must have selected SASRIA cover in their policy.