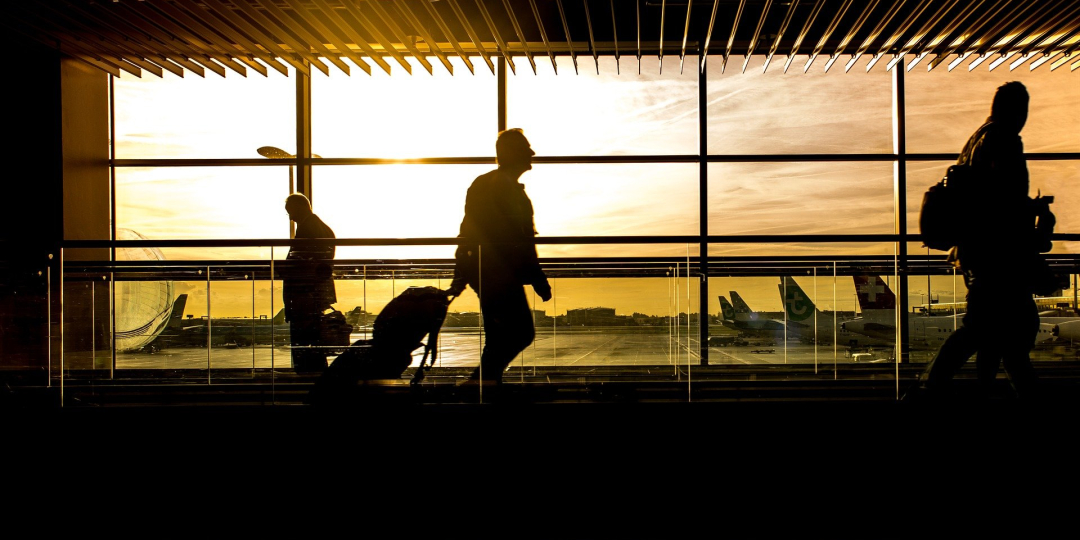 Insiders say both councils remain inactive after more than seven months, and this could play out negatively into the South African economy. The Airlines Association of Southern Africa (Aasa) has described the bizarre inaction of the DoT as the equivalent of scoring an “own goal”.

Both the ASLC and the International Air Services Council (IASC) need new chairpersons and committees for work to continue. Both fall under the DoT and their work is to decide on route rights for domestic services and South African-domiciled airlines flying outside of the country respectively.

Airline watchdogs explained that the councils were appointed to serve for a designated three-year period before dissolving automatically, as happened in March 2021.

Travel News heard that the recruitment process to appoint a new committee appeared to be on track when the DoT asked for nominations last year. However, there has been no further progress and no definite answer as to when the councils will be constituted.

Regional leadership from Iata voiced concerns about the status of the international routes council during a press briefing in South Africa at the end of September.

Travel News was told at the time, that the National Deputy Minister of Transport, Lydia Chikunga, had assured Iata that the matter would be dealt with urgently. But more than a month later, stakeholders are frustrated and there is now concern that the South African economy is suffering while the process to establish new air links is dormant.

Munetsi also warned that local airlines could be losing out to foreign carriers. “Without these functioning bodies (ASLC and the IASC), South African carriers cannot apply to open new routes, promote economic activity or create more jobs. And yet foreign airlines are increasing their operations to the country – an own goal.

“No credible explanations have been offered by the DoT for the delay, which is preventing South African carriers from starting new regional routes, promoting Southern Africa’s economy and creating desperately needed jobs. Some observers recently suggested this was an indication that the government did not take aviation seriously. Aasa doesn’t agree with that observation, but it is up to the Government to dispel that perception.”

Aside from blocking connections to new markets, a major bone of contention is that no other carrier can apply for rights to strategic routes not currently in use that are held by SAA and even the now-defunct SAX.

Linden Birns, an experienced Aviation Consultant and MD of Plane Talking, told Travel News when the ASLC term ended, the DoT said the validity of all existing routes would be extended until a new council was formed.

“Having a defunct IASC definitely compounds the (COVID-19) crisis for SA-based carriers as it doesn’t let them stimulate demand by opening up new routes and markets. It also impacts on their ability to increase their fleet utilisation and productivity. Because of this, it also means very few – if any – of the people who were retrenched at the peak of the crisis can be reabsorbed back into the industry, or new jobs created,” Birns added.

Kirby Gordon, Chief Marketing Officer of FlySafair, supported Birns’ views. “We keep hearing that the ASLC is on the cusp of reconstitution,” but said that until it did reconstitute, the rights of carriers to apply for new routes were stymied. “There’s a lot of unfinished business, and there are rights that SAA is holding on to. There are even rights held by SAX! At the end of the day, it is bad for the South African economy. We lose that connectivity to those markets.”

Gordon said, had there been an opportunity, FlySafair might have considered re-applying to service Zanzibar. FlySafair’s capacity has since been assigned elsewhere, but Gordon said: “That’s not to say we couldn’t look to acquire another aircraft.

“We have previously applied for Zanzibar. We’ve also applied for Windhoek and we would love to be appointed as a carrier on that route. It supplements our network and should be a good addition. It fits well, traffic is thick enough, and the distance works well for our aircraft range.”

Despite numerous attempts by Travel News to make contact, the DoT and the office of Deputy Minister Chikunga could not be reached, and written questions about progress to reassemble either council went unanswered up to the time of publication.