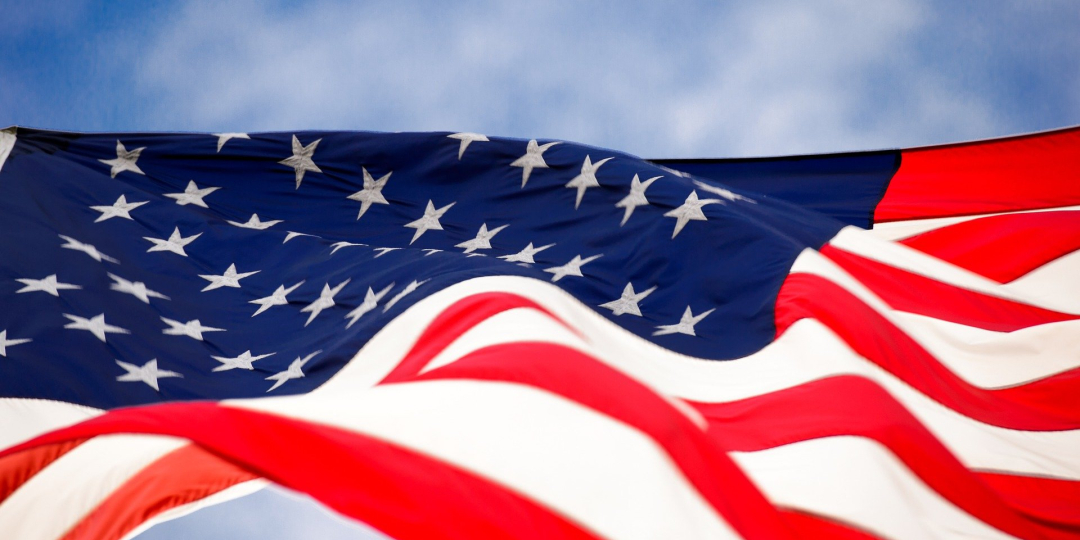 It’s almost a month since September 20, when the US Government publicly announced that it would drop its travel ban on vaccinated travellers from many countries (EU countries, UK and South Africa included) and restart its dynamic tourist industry.

At the time, the US said this would happen in “early November”.

Several UK and EU media are voicing doubts that it can happen by then. They say there is still no clear target date in sight, nor are there many details forthcoming on testing regimes or agreement of protocols.

UK Transport Minister, Grant Shapps, said on Sky News that he did not have a clear date on the reopening of the US to Britons.

He is also reported to have said on Times Radio that the US did not have the level of sophistication in place (for international travel) that had become normal in the UK. “For example, they don't actually have a COVID certification like the NHS app; it’s a piece of paper. So you might say, well, why does that matter to Brits going over there? Well again, they just don't have a system set up to read the NHS barcode or to be able to recognise other people’s tests,” said Shapps.

Several important factors are still up in the air. Which vaccines will the US accept? What vaccination certification will it require from foreigners? Will the US accept unvaccinated children accompanying vaccinated parents or guardians? Some sources say the US has yet to create contact-tracing for inbound foreign tourists. And the testing regimes are different from one state to the next, with certain states having introduced their own rules on mask-wearing and travel restrictions.