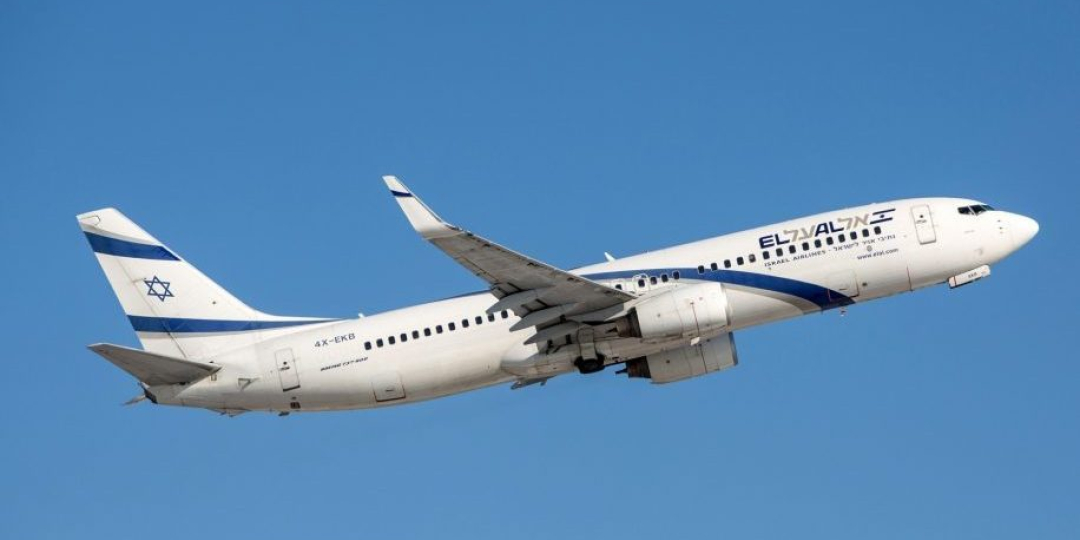 El Al has announced that from October 29, it will re-introduce its third flight on the route between Israel and South Africa.

The inbound flights will depart Tel Aviv Saturday and Monday evenings and the Thursday flight from Tel Aviv is a daylight flight.

The outbound service will be a daylight flight, departing Johannesburg on Sundays and Tuesdays in the morning. The Thursday flight departs JNB in the evening.

DON’T MISS OUT on the below Early Bird Special for sale until 01 July 2022. 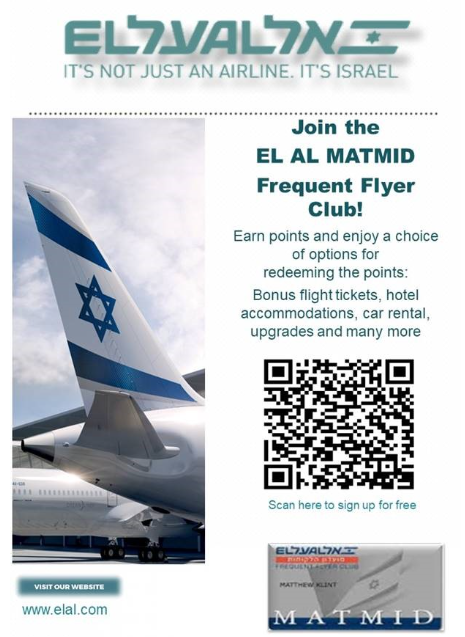