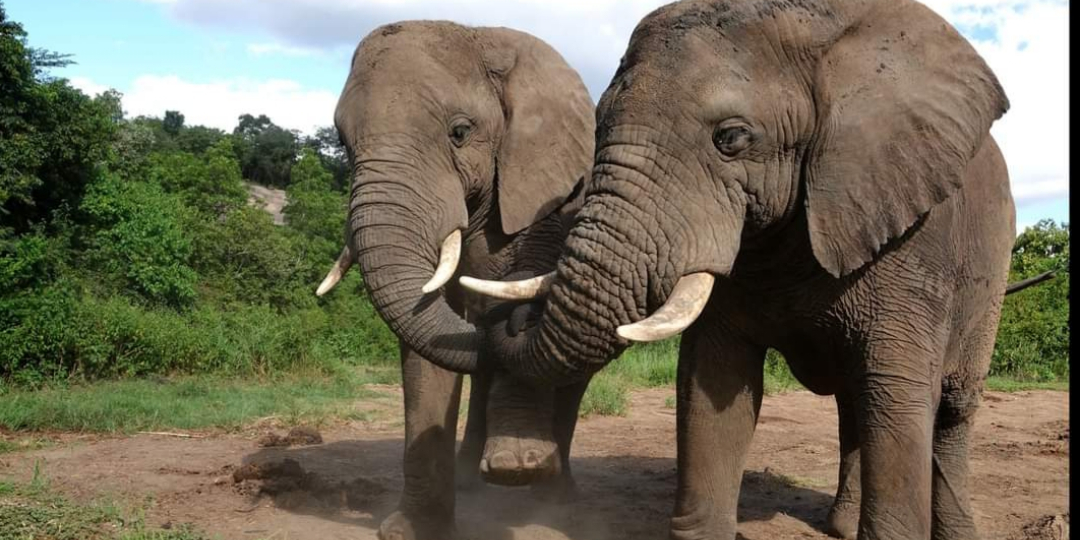 On April 23, two elephants, known as Kasper and Kitso, died as they were being loaded for their relocation from Hazyview Elephant Sanctuary in Mpumalanga to a new home at the Kleinmond Wildlife Sanctuary in the Western Cape.

The elephants were under sedation during the initial stages of the relocation when they tragically died. The process of moving Kasper and Kitso, who have been in the care of Hazyview Elephant Sanctuary Owner, Craig Saunders, for 20 years, was overseen by an experienced wildlife veterinarian and his team, all of whom are considered experts in their field.

"Kasper and Kitso's existing habitat in Hazyview, although beautiful with its large trees and natural water for the elephants, had become unsuitable due to encroaching social development and environmental pressure," says Saunders. Frequent crop spraying on adjacent farms was also a concern due to the potential negative effects on the elephants’ long-term health. "The move to Kleinmond was the best solution as it substantially increased the size of their environment with a stable trajectory for the future."

As the authority responsible for issuing the permit for the relocation process, the Mpumalanga Parks and Tourism Agency launched a procedural enquiry following the deaths of the elephants, requesting a full report from the supervising veterinarian who is well-known for his considerable experience in elephant relocation.

Initial findings are that due to mechanical issues with the cranes used to move the sedated elephants into their containers, they were under sedation for longer than usual and did not respond to reversal drugs designed to wake them up.

The devastating loss of these two special elephants has been deeply felt by Saunders’ family and the animal carers. No further decisions about any further relocations have been taken at this point in time.