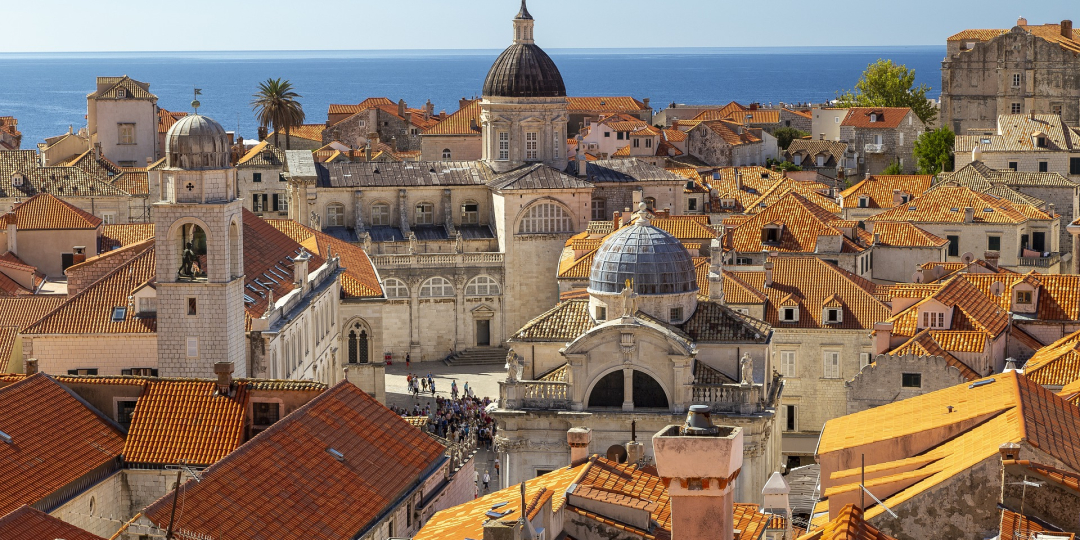 At a time when South African residents are cut off from visiting dozens of countries, agents and operators report that much of Eastern Europe is reopening to visitors from SA. South Africans are making hay while the sun shines, say these agents, who report that bookings are starting to stream in for these destinations.

Manager of Johannesburg-based Sirius Travel, Ranka Donnelly, told Travel News that she was sending a lot of South African travellers to Croatia at present. She said the country had partially reopened to tourists and that while additional restrictions did apply to travellers from South Africa, these were manageable enough not to put off tourists completely.

“Officially, all passengers visiting Croatia for tourist purposes must be able to provide proof that they have paid for accommodation in a hotel, camp, private renter or rented vessel. Travellers from South Africa are required to present a negative PCR test result (not older than 48 hours) on arrival and they then have to stay in self-isolation for 14 days. However, the duration of self-isolation can be shortened if the person, on the seventh day of self-isolation, gets a new PCR test at their own expense in an institution authorised to conduct testing, and if the test result is negative,” explains Ranka.

She says while it is unfortunate that South Africa (together with Brazil, Tanzania and a handful of other countries) has special restrictions due to the ‘SA’ Beta variant, the self-isolation period, which is effectively only seven days long, is not proving off-putting to travellers who aren’t pushed for time. “Time is really the only restriction for visiting Croatia right now,” she says.

“We have a lot of high-end clients that are booking private villas on the Croatian coast with their own swimming pools. These clients are happy to stay here, relax and avoid the crowds for the first week in Croatia. Once they have completed their seven days of self-isolation they can leave and explore more of the country. As Croatia is currently on the UK green list we are also seeing a lot of travellers from South Africa spending two weeks here in order to avoid the UK hotel quarantine requirement,” says Ranka.

Sirius Travel is an accredited visa submission office that can submit Croatian visas on behalf of South African passport holders. Ranka says that, provided the client can provide proof of accommodation, she has not had any problem with the issuance of visas. She says she is also processing bookings for a number of dual passport-holders from South Africa to visit Croatia, and for clients with valid Schengen visas.

“My clients had multiple-entry Schengen sea visas, which were recently issued, and they had no trouble getting into Croatia. They needed a 48-hour negative PCR test and proof of accommodation in a private room for 15 nights to allow them to self-isolate. As my clients were on a budget I booked them into a private hostel room for the period and then negotiated with the hostel owner to allow them to move into a mixed dorm for the second week, after they had received their seven-day PCR test, without incurring any amendment fees. At this point the clients could have also chosen to leave the hostel and move around the country,” says Alicia.

Alicia offers another tip for agents, which makes good sense during a time when travel regulations are very fluid. “When booking travel arrangements for clients, it is important to double check the country entry requirements when the arrangements are booked, again when the visas are submitted and then once again before departure to ensure that nothing has changed,” she said.

Other destinations in Eastern Europe

Ranka adds that Croatia is not the only option for South Africans to consider in Eastern Europe. She says that neighbouring Montenegro does not require South Africans to self-isolate and that it is attracting a lot of these travellers for this reason. She said that while it can be difficult to apply for a Montenegro tourist visa in South Africa, as there is no embassy here, the country will accept South African travellers holding valid Schengen, UK or USA visas. She added that Serbia and Macedonia are two other beautiful destinations that have reopened to South Africans.