Gorilla trekking: Worth every cent! 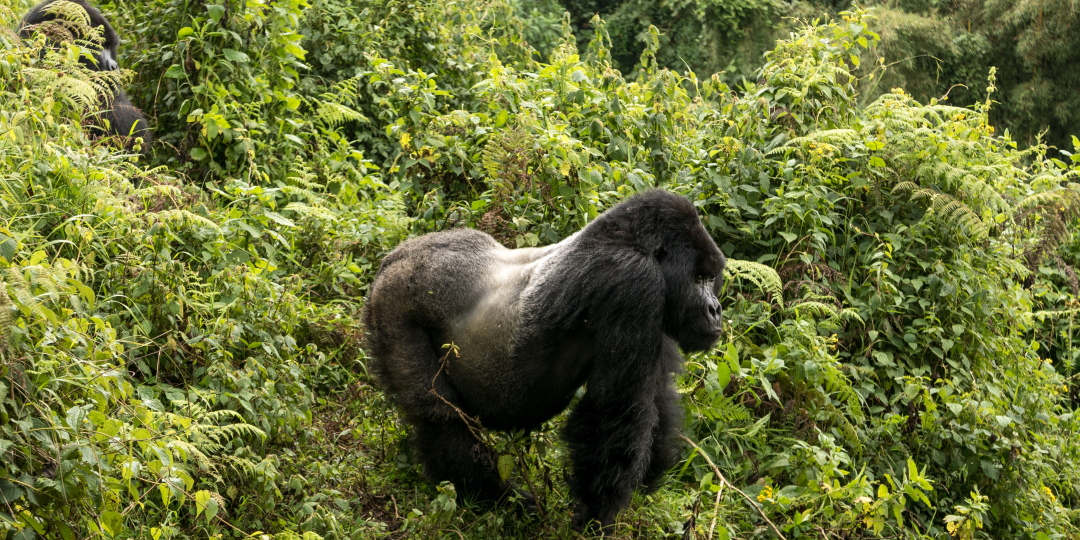 Seeing the mountain gorillas in East Africa has been on my bucket list ever since I saw the 2014 documentary, Virunga, which tells the story of the rangers in the DRC who have risked their lives to keep these endangered animals safe. I was incredibly moved by the affection between ranger Andre Bauma, who heads up the Senkwekwe Orphan Gorilla Centre in the DRC, and the orphaned gorillas. I wanted to get close to these beautiful beasts too.

A trip to Rwanda in December presented us with the opportunity to see the gorillas. Thanks to the pandemic, the gorilla permit had been slashed to a third of the usual cost: US$500

Nothing prepared me for the encounter. As soon as the gorillas were within earshot, adrenalin coursed through my veins and I could hear my heart thumping alongside the sounds of thrashing bamboo and the gentle grunts exchanged between the gorillas and the trekkers.

We were allocated a precisely timed hour with the gorillas, during which time they would come within a couple of metres of me and even closer to the members of the group who didn’t as quickly heed the instructions of our rangers. The troop we visited had two silverbacks – one leader and a younger male who will eventually take his place. These males can weigh nearly 200kg and even bent over (they seldom stand on two feet) they are incredibly intimidating.

I have tried to explain what it is about this encounter that was so sublime, and it’s difficult. The peaceful indifference these gentle giants showed us defies human intuition. 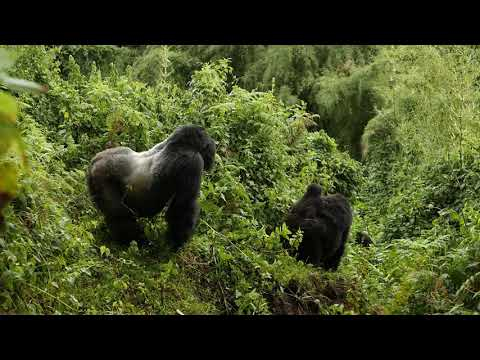