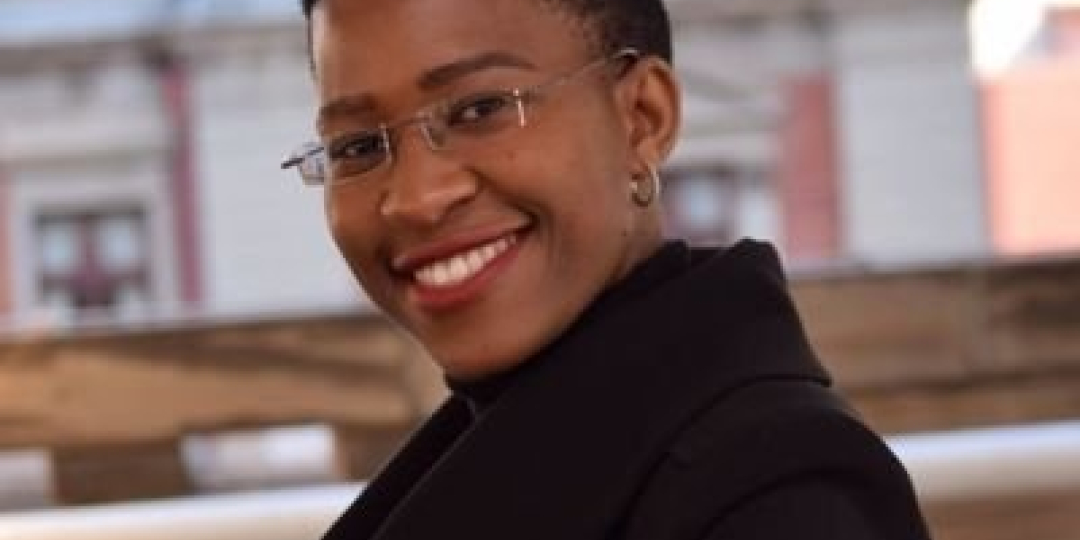 Following National Assembly public hearings in which civil action groups alleged that government was acting unlawfully in its attempt to appropriate R2,7bn from SAA’s business rescue funds to bail out SAA subsidiaries Mango, Air Chefs and SAAT, government and its legal advisers have responded to these claims.

During a recent virtual meeting of the Standing Committee on Appropriations, National Treasury representatives denied that SAA’s business rescue plan, which is binding on stakeholders in terms of the Companies Act, would be undermined by the passing of the Special Appropriation Bill.

“The approved business rescue plan does not allocate for the capitalisation of subsidiaries, however the plan does allude to the fact that subsidiaries would require financial support for the viability of the SAA group,” said Treasury deputy dg: asset and liability management, Tshepiso Moahloli. She referred the committee to pages 56-61 of SAA’s business rescue plan, where she pointed out that the plan had always envisaged that subsidiaries would require the amount of R2,7bn.

“No money will be taken from the business rescue plan and government is not contravening the Companies Act. SAA’s business rescue practitioners would resist and indicate formally that government did not adhere to its obligation if this was the case. However, when the DPE read the plan, it assumed that R2,7bn was included in the amount of R10,5bn and could be funded to subsidiaries. This is what the Special Appropriations Bill is trying to solve, as the DPE has requested that Treasury implement a mechanism to allocate the funding to the different entities,” said Tshepiso.

Treasury chief director of legislation, Advocate Empie van Schoor, said the way the plan was classified in the Second Adjustments Appropriation Act 2020 meant that the allocated funds could only be used for the implementation of the business rescue plan for SAA. As the subsidiaries were different entities these funds should have been appropriated separately, which is why this is being amended in this Special Appropriation Bill. The advocate explained that Government planned to use the R2,7bn to fund Mango with R819m, SAAT with R1,7bn and Air Chefs with R218m.

“Treasury acknowledges that the plan binds SAA and government as the shareholder but, as Parliament is not a shareholder, it is not bound by the plan and can pass the law. The letter of support provided by government said the funding would be provided to SAA but it did not limit the funding to appropriations from the fiscus. There are other sources of funding and there is a strategic equity partner process under way managed by the DPE. The R7,8bn that SAA has received is also not the total amount for its business rescue plan – it is R14bn,” explained Empie.

He also responded to claims that government was acting outside of directives of the Public Finance Management Act (PFMA) with the implementation of the Special Appropriation Bill, saying: “Clause 3(2) of the Bill refers to when the Minister is advised that one subsidiary requires urgent funding and may take funding from another subsidiary. There is no contradiction between the Bill, the Constitution and the PFMA,” said the advocate.

Advocate Frank Jenkins, senior parliamentary legal adviser, said his role was to ensure that Parliament was acting within the Constitution when legislation was passed. Referring to claims that the proposed legislation acted contrary to Section 152(4) of the Companies Act, which states that a business rescue plan is binding on the shareholders, creditors and those who hold securities, the advocate said Parliament was not bound by this clause as it did not hold securities and was not a creditor of SAA.

“The reasoning for challenging legislation is either due to a procedural or a substantive matter in that legislation. In this regard, the business plan is something separate to passing the Bill. The money from the Bill can be used for the business rescue plan if the plan remains intact and government complies with plan. There should be no concern about the Bill because Parliament is empowered by the Constitution under Section 44 to pass any legislation that is within the boundaries of the Constitution. The legislation can be passed if it does not negatively affect the business plan because, if this were the case, then Parliament needs to look at the rationality of the legislation. The business rescue plan cannot override Parliament’s constitutional legislation,” said the advocate.

Before adjourning the Committee meeting, the chairperson concluded that there were many interpretations in law and that meeting members should be advised that Parliament considered all of the angles of the legislation.