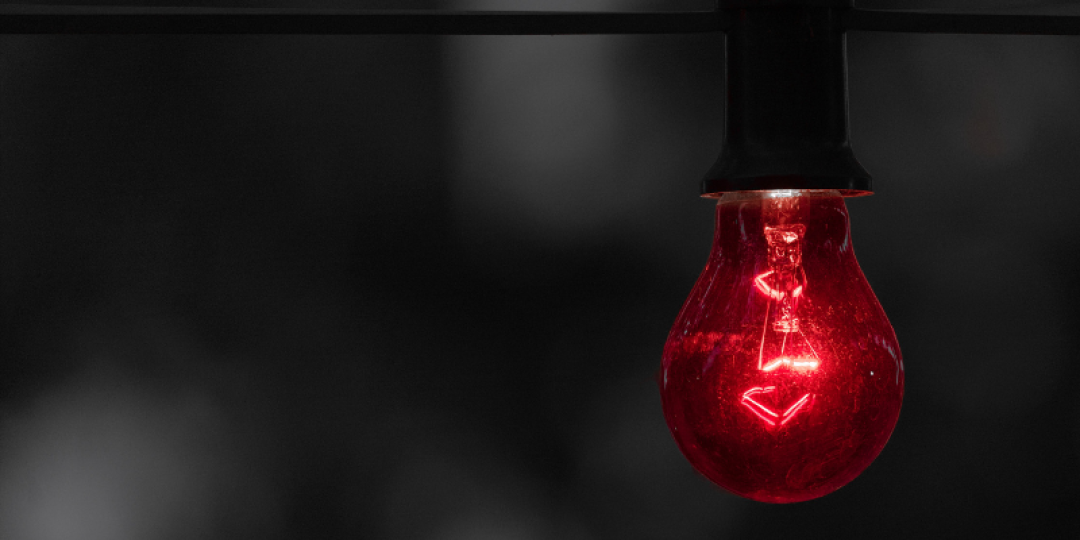 Yesterday (October 19) government revised the list of high-risk countries based on a risk categorisation model – and it now includes another major source market for inbound leisure tourism, Germany.

The wave of frustration that swept through the inbound industry was well expressed by an anonymous DMC on the WhatsApp group Tour Operators and DMCs: “Great, so now all the efforts of marketing to the German market have been a complete waste of time and money. But hey, let’s now tackle the Austrians and the Swiss. Will common sense ever kick in again?”

Tour operators in the outbound industry have been sent back to the drawing board to re-think their offerings to agents in light of the new red list.

Visitors in any category are now allowed for stays in SA of three months or more. The spokesperson said the respective ministers recognised that there were a number of regular visitors from mainly European countries that had been accustomed to long periods of visitation to South Africa during the summer season, most of whom owned properties in the country.

“We appreciate the significant economic contribution that they make through their activities in the country. To this end, we will also allow visitors, in whichever category, who are coming to stay for a three-month period or more, subject to COVID-19 protocols,” he said.

In the same announcement, the DHA committed to 24-hour turnaround for inbound business travel applications “We will try our best to ensure that responses are communicated within 24 hours,” said DHA spokesperson, Siya Qoza.

This follows an appeal by Western Cape Provincial Minister of Finance and Economic Opportunities, David Maynier, last Monday (October 12) for this to be urgently addressed after his office received complaints from businesses that emails to this address had not been answered since the reopening of international travel on October 1.

He added that an easier fix, as per his recent submission to the Minister of Cooperative Governance and Traditional Affairs, Nkosazana Dlamini-Zuma, would be to simply scrap the risk-based approach to international travel and the ‘red-list’ of countries not permitted to travel to SA, a sentiment echoed by industry during a SATSA webinar last week in which they pleaded with government to remove the ‘red list’.