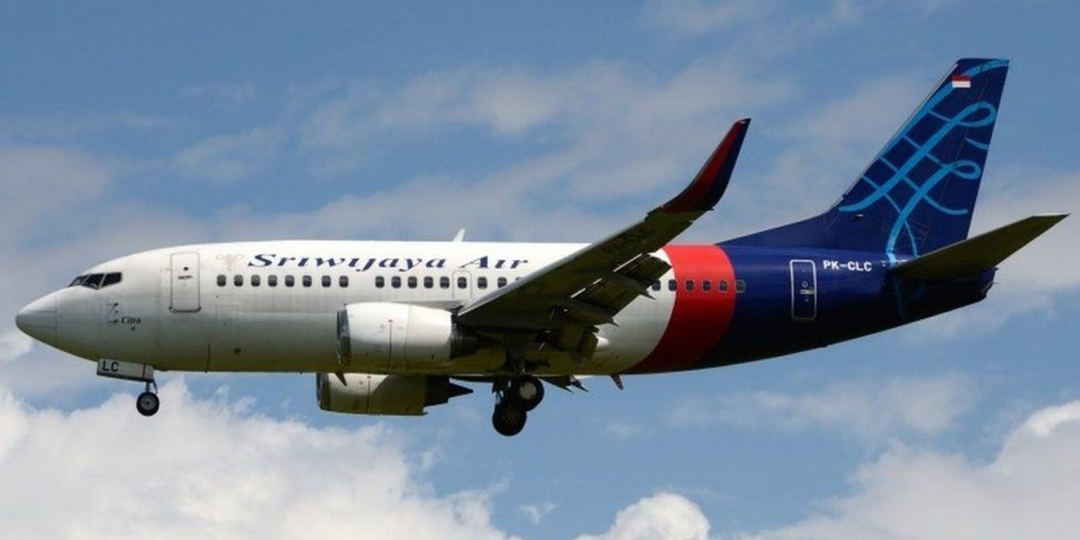 The total loss of the Sriwijaya Air aircraft, off Java, with 62 souls on board has raised new questions about Indonesia’s air safety record and that of the airline, and has inevitably turned a spotlight on Boeing, the manufacturer of the lost aircraft.

The fact that the 27-year-old aircraft was a B737-500, means the crash will undoubtedly sit heavily on the American aircraft manufacturer, even though the two aircraft types are completely different and the B737-500 which crashed was manufactured in 1994. Boeing has just made a US$2,5bn (R38,8bn) settlement in a criminal fraud case brought by the US Department of Justice. The funds will cater for families of victims of the two crashes of the new-generation B737-8000MAX – Ethiopian Airlines in 2019, and Lion Air in 2018.

The crash was reported by Reuters to be the third major crash in six years by an Indonesian carrier. Indonesia is considered the most dangerous aviation environment globally. Even excluding the Lion Air crash in 2018 (the cause of which has now been revealed to have been due to a problem with the aircraft model, the B737-800MAX, rather than the Indonesian aviation environment) the country’s record is notably poor, but has reportedly improved in recent years.

From 2007 to 2018, the EU banned Indonesian airlines when it became concerned over what it saw as deteriorating oversight and maintenance, and the US determined the country’s regulatory system was inadequate between 2007 and 2016.

The Reuters article says Sriwijaya’s operating record will inevitably be scrutinised, and quoted its record of having written off three B737s between 2008 and 2012 due to bad landings that resulted in runway overruns, resulting in one death and 14 injuries.